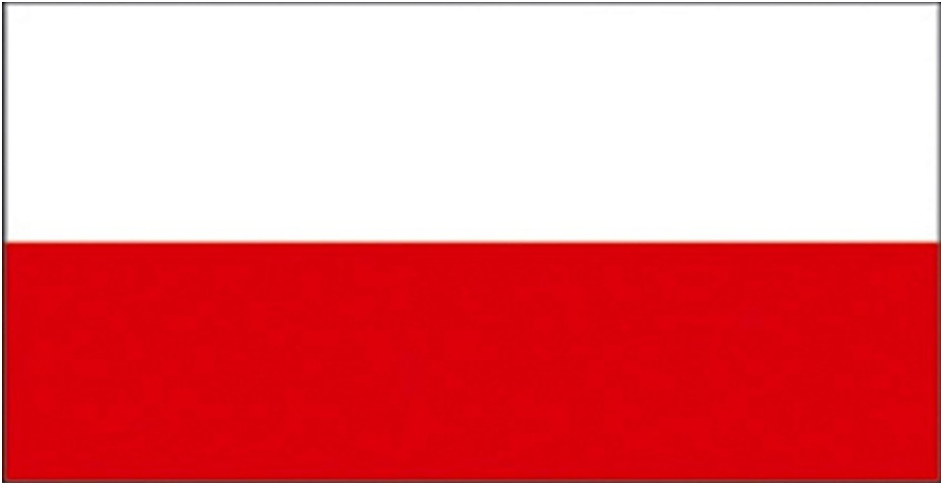 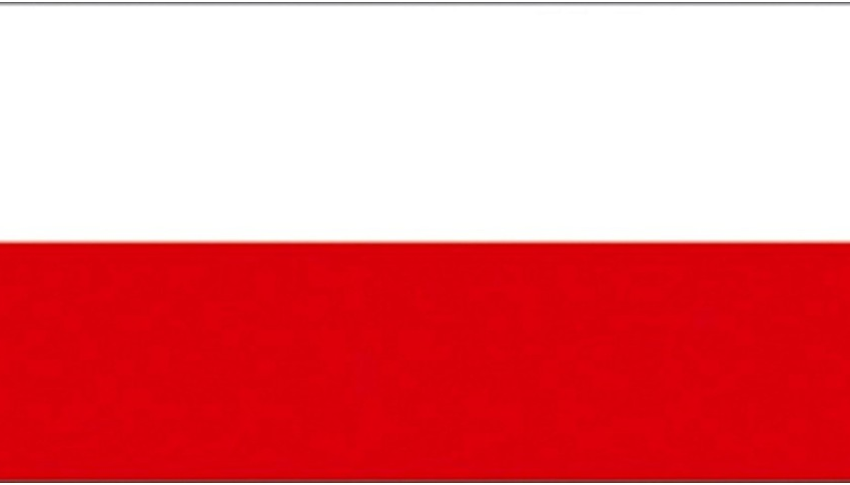 The Polish population is becoming more and more interested in combi solar thermal systems: The share of residential combi systems for hot water and space heating which are subsidised by the grant scheme of the National Fund for Environmental Protection and Water Management, NFOŚiGW, increased from 13 % at the beginning of this year to 18 % in October. The growth in absolute numbers was even more impressive. Whereas only 100 combi systems were installed in January, there were 377 – or more than three times as many – new installations in October, according to NFOŚiGW data. The total number of subsidised residential systems between January and October 2012 was 16,830, of which 16 % were combi systems (2,730 systems). The average collector area of a combi system was 9.4 m².

The obviously positive trend for the national solar thermal industry will not be threatened by a lack of funding. This July, NFOŚiGW  increased the programme’s budget by 50%, from Polish Zloty (PLN) 300 million to PLN 450 million. The amount is said to provide grants for another two years, in order to continue covering 45 % of a system’s purchase and installation costs (1 PLN was at EUR 0.23 as of November 2012).

The solar thermal grant programme has been one of the few NFOŚiGW-run programmes which have not been criticised by the Supreme Chamber of Control (SCC). This state body, which controls NFOŚiGW’s activities, published a negative report in July 2012 because the fund’s administrators had not spent PLN 2 billion (EUR 500 million) on promoting renewable energy sources. In a move which may be viewed as a response to SCC’s criticism, NFOŚiGW has now increased the solar thermal programme’s budget to one and a half times the original amount.

The move was warmly welcomed by the solar thermal industry in Poland, which had been afraid of a decline in sales in the coming years: “The increased budget is very good news. We feared that solar thermal collector sales would drop, because the EU 2007-13 funds for this sector are about to run out,” Janusz Starościk, President of the Polish heating organisation SPIUG, explains. “The programme has been a major success, which is evidenced by the statistics of the funding scheme.”

Indeed, the programme seemed to have helped the solar thermal industry in Poland: 202,957 m2 of solar panels have been installed in Poland since the start of the scheme in September 2010 (see following table). So far, NFOŚiGW has spent PLN 190 million out of PLN 450 million on grants between 2010 and October 2012, assisting 30,809 private homeowners and 27 communities in setting up solar thermal systems. The programme is becoming increasingly popular: While NFOŚiGW spent PLN 79.5 million in 2011, which was the first full year the programme was in operation, the sum increased to PLN 104 million between January and October 2012. The fund’s administrators set aside PLN 136 million for solar thermal grants in 2012 and expect another 232.3 million to be spent in 2013 and 2014 combined. The number of applications has also increased significantly since the introduction of the new regulations at the beginning of this year. The revised rules now include grants for new buildings and solar heating.

Information about the incentive programme has been published on the website of NFOŚiGW .

Based on NFOŚiGW’s data, the average size of a subsidised residential system is 6.54 m2 and a solar system costs, on average, PLN 14,720. The data also shows that solar thermal collectors in Poland have mainly replaced coal-powered heat sources (56 % of grants), whereas they have substituted for electrical water heaters in 21 % of the cases and for natural gas in 15 %.

This news was written by Marcin Czekanski, a Polish journalist specialised in renewable energies and based in Szczecin, Poland (mczekanski@econaviga.eu).