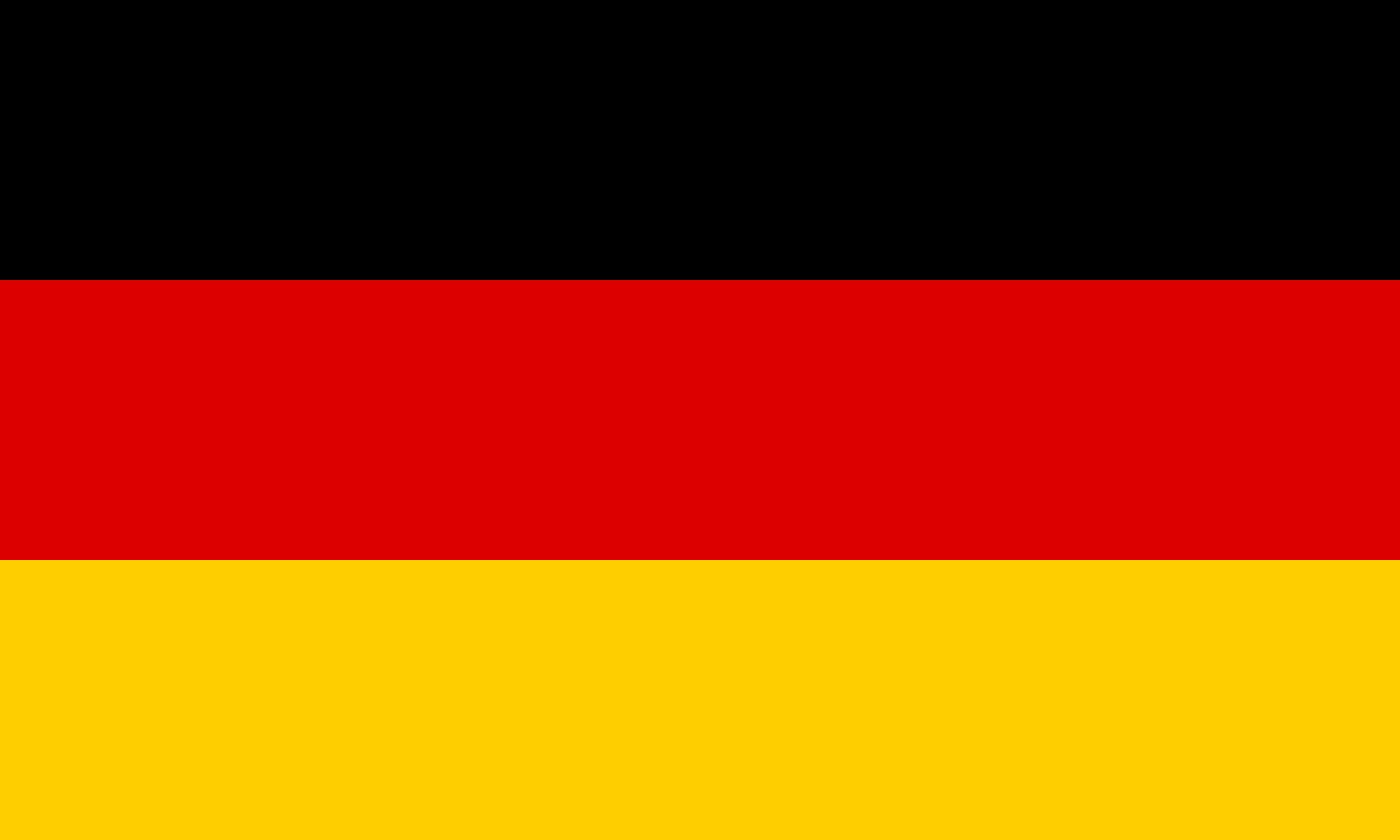 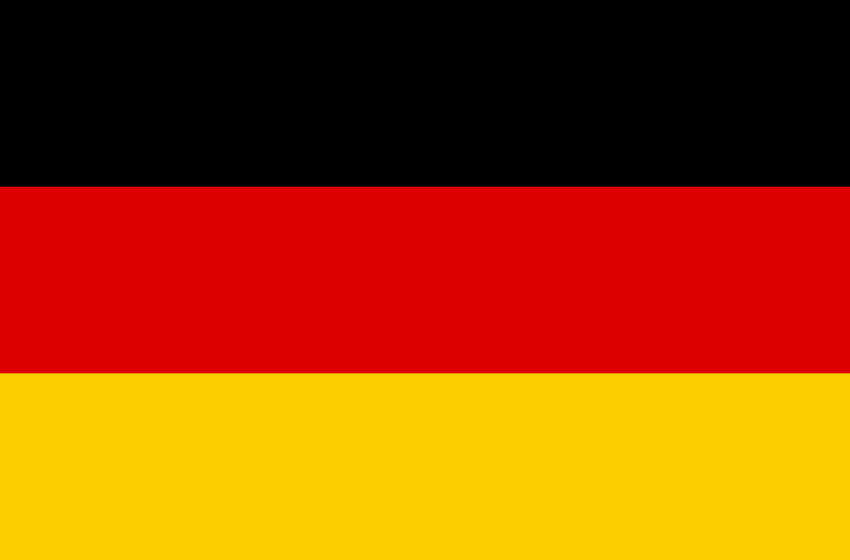 Birthday rap: A local band rapped about the successful company history of the collector manufacturer Wagner & Co at its 30th anniversary on the 11th of September.

“A 30-year passion for solar technology” – the slogan for the anniversary celebration of the German collector manufacturer Wagner & Co. was quite fitting. A group of young idealists founded this company in 1979 and started producing and offering do-it-yourself collectors. In mid-September, the solar thermal specialists now invited politicians, suppliers and clients to a special event at the new collector factory in Kirchhain near Kassel, Germany.

30 years later: Of the 9 founders of Wagner & Co, 6 are still either working in the company or related to it as external consultants. Photo: Bärbel Epp

Since the early days – the first installation of a solar water heater took more than a week – the company has grown by an average of 30 % each year and achieved a turnover of EUR 200 million during last year alone.  And as if that was not impressive enough, the company’s managing director Andreas Wagner highlighted even more astounding figures during his presentation he held at Kirchhain: ”We sold more than 1 million m2 of solar thermal collectors within the last 30 years – that is around 10 % of the totally installed area in Germany”. In record-breaking 2008, Wagner produced more than 220,000 m2 of collector area and wholesaled photovoltaic systems with a capacity of more than 55 MWp. The company employs a staff of 392 people, including 22 trainees.

Manual collector assembly at a hydraulic press table: In the back, you see parts of both the automated silicon gluing station and the automated glass washing line. Photo: Bärbel Epp

At the beginning of this year, Wagner set up a semi-automated production line in its new collector factory at Kirchhain, at which the anniversary took place. Two automation systems are present in that factory: One robot is applying the silicon paste to fixate the back wall to the collector frame. And another measures the glass at the glass washing machine, places the pane on the washing line and finally positions the washed piece in the testing centre, where it is visually controlled by one of the line’s workers. The rest of the assembling line is manual and revolves around two hydraulic press tables.

The automation technology was designed and delivered by the German company FFT EDAG Productions GmbH & Co. KG, which has great experience in delivering machinery equipment solutions to the automotive industry.