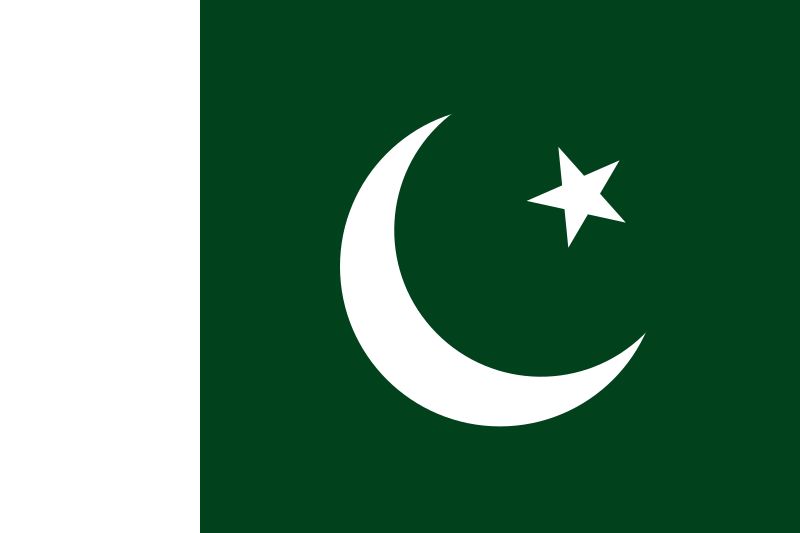 At the request of the Pakistani government, the United Nations Industrial Development Organization (UNIDO) has launched a project titled Sustainable Energy Initiative for Industries in Pakistan to promote the adoption of renewable energy and energy efficiency technologies and services in Pakistan’s industries. But despite the country’s great energy demand and huge solar potential, the study says little about solar thermal usage
The first project component aims at establishing a policy and regulatory framework to incentivise and promote renewable energies and energy efficiency in the industrial sector. To this end, consulting companies Full Advantage (Thailand) and PITCO (Pakistan) have studied the policies of China, India, the Philippines, Thailand and Vietnam to evaluate whether any of their renewable energy and energy efficiency measures could serve as a possible model for Pakistan (see the attached document). The second part of the project is intended to promote renewables and energy efficiency by setting up demonstration projects, conducting efficiency audits and devising energy management systems among other things. The third component to help create a sustainable and robust market includes efforts to raise capacities and awareness among industry stakeholders, energy service companies (ESCOs), public officials, financial institutions, academics and researchers, and others.
Average annual irradiation as high as 2,071 kWh/m²
The study’s authors describe the industrial sector in Pakistan to be highly dependent on fossil fuels, such as diesel, natural gas and coal, for generating heat and power. These fuels are mainly used in old and low-efficiency machinery and applications, resulting in high energy costs to producers. In contrast, Pakistan is one of the countries with the highest solar radiation in the world, particularly in the southwest. Annual global horizontal irradiance is above 1,500 kWh/m² in over 90 % of the nation. Based on a preliminary World Bank analysis, the yearly mean GHI for all of Pakistan is 2,071 kWh/m².
However, the study’s section on domestic solar energy use is focused on PV; nothing is said about solar heat. The Pakistani government offers incentives only to investors in solar power installations. At present, 28 projects with a total capacity of 957 MW are said to be under development.
The authors emphasise that Pakistan has not made major advancements in creating PV manufacturing capacities. The only organisation to have designed and developed solar water heaters, cookers, dehydrators and desalination plants is the Pakistan Council of Renewable Energy Technologies (PCRET). But its implementation efforts have been concentrated on small hydropower and biogas systems.
In the study’s concluding chapter, the authors suggest some preliminary policy recommendations for promoting renewable energies in Pakistan, such as:
Websites of organisations mentioned in this article:
Full Advantage: http://www.full-advantage.com/
PITCO: http://www.pitcopk.com/
Pakistan Council of Renewable Energy Technologies: http://www.pcret.gov.pk/
UNIDO Pakistan: http://www.unido.org/office/pakistan.html/
https://solarthermalworld.org/wp-content/uploads/2017/01/pakistan_reee_policy_reviewadvisory_first_draft_2.pdf