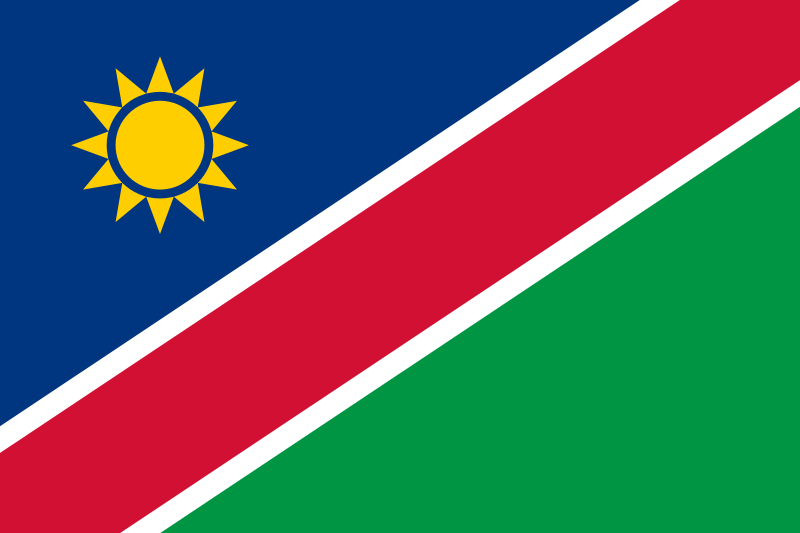 Namibia has an abundance of solar irradiation – but a lot of electric hot water boilers. Solar water heaters are seen as a strong demand-side measure to save about 30 % of the electricity consumption across the country. This was the key message by Helvi Ileka, Project Officer at the Namibia Energy Institute (NEI) at the Polytechnic of Namibia, during her presentation at the Solar Energy Technology in Development Cooperation conference in Germany at the beginning of November 2014. The government in the southern African country has been promoting solar water heaters since 2007, when the cabinet approved a directive that requires all public and parastatal buildings to cover their hot water needs by solar thermal. Namibia’s Vision 2030 goes far beyond that.
Photo: NEI
“Our vision is to achieve 0.5 m² of installed solar water heater area per inhabitant by 2030,” Ileka explained the long-term goal developed within SOLTRAIN, the Southern African Solar Thermal Training and Demonstration Initiative. “This would effectively mean that almost 100 % of hot water requirements in residential, as well as public buildings would be met by solar energy.” At the end of 2012, Namibia had 0.01 m² per inhabitants, with 22,000 m² of total installed collector area divided by 2 million inhabitants. The NEI officer also listed some measures to achieve the ambitious target:
Ileka also clearly illustrated the benefits of creating an awareness campaign to inform the population about the economic benefits of solar water heating. In the table below, NEI analysed the total costs for three different types of hot water provision, including installation and running electricity costs. Solar water heaters, both with or without electric backup, are five to eleven times more cost-effective than electric hot water boilers.
Cost comparison of different hot water systems in Namibia
Source: Namibia Energy Institute (NEI)
Regarding the fifth table item, Namibia’s national power utility NamPower already announced in January 2014 that it would start a rollout programme to replace 20,000 domestic electric water heaters over the next five years in order to save about 10 MW. According to NamPower’s website, the intention was to provide a rebate for each solar water heater, thereby increasing the uptake. The original idea was also to provide a list of approved system suppliers, as well as a list of prequalified installers to the public. The planned starting point was April, but the implementation of the replacement programme has not really begun yet.
Already implemented is the Solar Revolving Fund (SRF), initiated by the Ministry of Mines and Energy (MME) in 2001. The SRF provides loans at subsidised interest rates to end users of three technologies, namely solar water heaters, solar home systems and photovoltaic water pumps. The SRF is run on an “ownership model”, through which the end user purchases a solar technology system by making use of the revolving credit fund loan facility and, thus, becomes the owner of the system. The owner of the system is responsible for the installation and its maintenance. The annual contribution of the MME to the fund is about Namibian Dollar (NAD) 2 million.
More information:
nei.polytechnic.edu.na/
http://www.nampower.com.na/
http://www.polytechnic.edu.na