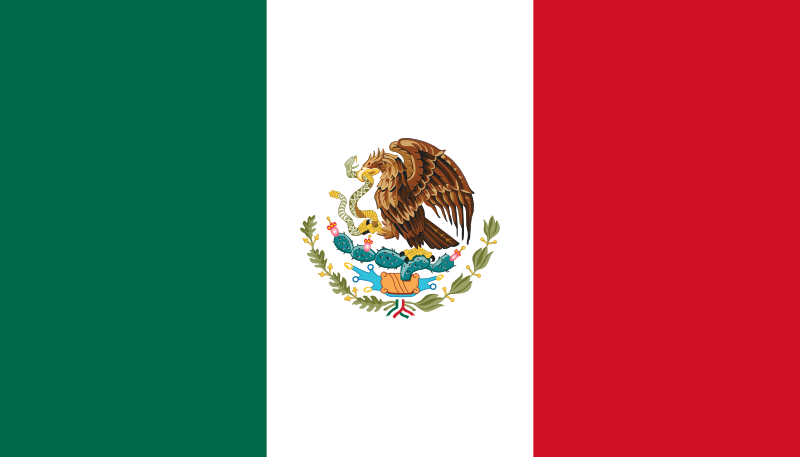 Since 2010, there have been no official figures on the real size of Mexico’s solar thermal market. The national solar energy association, ANES, is now carrying out an ambitious survey to show just how much solar thermal and photovoltaic capacity has been installed in the country. The results will be published in the second half of 2014 and may be a useful tool for promoting new incentive schemes. The latest estimates show 200 MW (285,000 m²) of newly installed solar thermal capacity in 2013.
Sometimes, changes first require an accurate picture of the here and now. Such accuracy seems to be especially necessary when it comes to the Mexican solar market. Despite being one of the most promising countries for solar thermal technology in the region because of its growing economy and excellent solar resources, the country has not provided any official statistics on the current size and growth of the solar thermal market since 2010.
Survey among more than 400 installers and manufacturers
To fill the gap, ANES has just started an initiative to provide national market statistic with the support of the United States Agency for International Development (USAID). A questionnaire is planned to be sent to more than 400 installers and manufacturers across the country, and the first results are expected in May 2014.
The sector’s representatives consider the survey a useful and necessary tool for assessing the market. According to Daniel García, President of the renewable energy industry association FAMERAC, the survey will not only help to determine the size of the market, but will also help with other parameters, such as the share of imported and locally manufactured collectors. In addition, the survey is thought to reveal the most dynamic areas and technologies. “Seeing both the big picture and a detailed breakdown of the sector will help us evaluate the effectiveness of the current incentive schemes, such as the low-interest loans by Hipoteca Verde,” García adds. According to the FAMERAC President, Hipoteca Verde was responsible for at least one-third of the entire solar thermal installations in 2013.
Reliable figures independent of newly elected governments
“Knowing which technologies and regions are doing better will aid us in requesting new and more efficient supporting policies from the government,” Álvaro Lentz Herrera points out. The President of ANES believes that from now on, this survey will be conducted on a yearly basis. “It will provide reliable and up-to-date figures no longer dependent on the whims of the association’s changing management or newly elected governments.”
García estimates that México installed around 300,000 m² of solar thermal collector area (210 MW) in 2012. His guess for 2013: no more than 285,000 m² (down by 5%). The decrease in collector area was mainly caused by a construction sector crisis and a lack of new housing developments. García expects the solar thermal market to recover this year, although his prediction has been rather vague – at least, until now. “Of course, the new survey will shed some light on how much the market will grow,” he says.
More information:
http://www.anes.org
http://www.famerac.org
http://www.usaid.gov