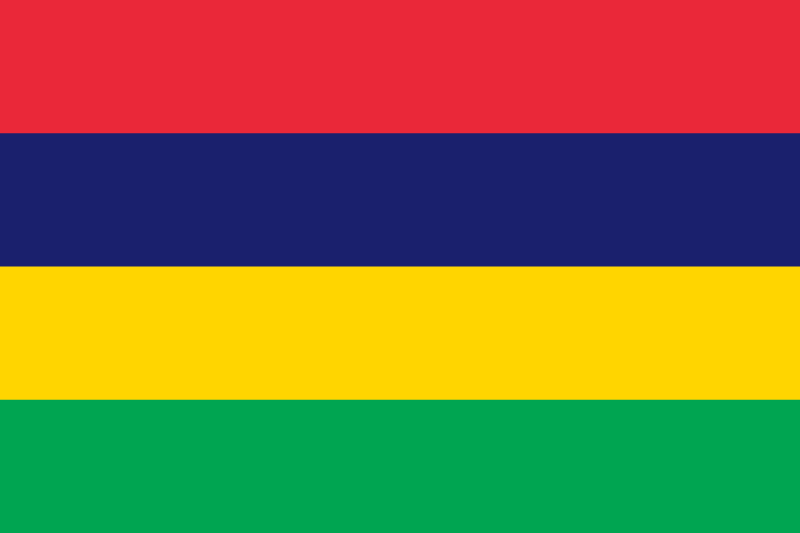 The new subsidy programme of the government of Mauritius has been a successful one. More than 4,000 solar water heaters have received a subsidy of 10,000 Mauritius Rupee (MUR), approximately € 279, by the Development Bank of Mauritius (DBM) since August 2008. The target for the first year of the programme is to install around 20,000 systems in households.

The company is a subsidiary of the Taylor Smith group. It started manufacturing solar water heaters of polyethylene in 1991 as a joint venture with the Australian company Solco Ltd. The subsidy scheme for solar water heaters is part of the Maurice Ile Durable (MID) Fund. It provides MUR 1.3 billion (€ 36 Million) to support all sorts of measures for reducing the use of electricity and gas on the islands.

“We aim to double the number of solar water heaters by December 2009,” Ramakrishna Sithanen, Deputy Prime Minister and Minister of Finance & Economic Development, announced in July of 2008. This aim seems to be achievable since the solar water heater market in Mauritius has developed slowly over the past years. Only 10,000 households have obtained loans at a preferential annual interest rate of 6 % from the Development Bank of Mauritius (DBM) over the last five of them. The DBM loan programme for solar technology was initiated by the Mauritius government in 1992 after fuel prices rose dramatically following the first Gulf War. The new rebate programme gives the market a new drive. It is limited to the end of the year, but might be extended.