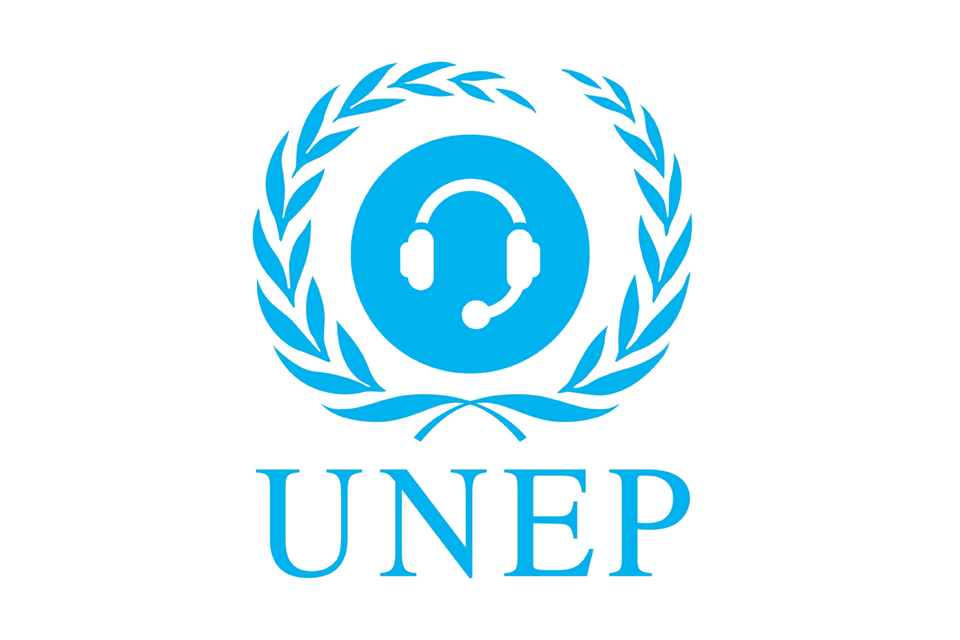 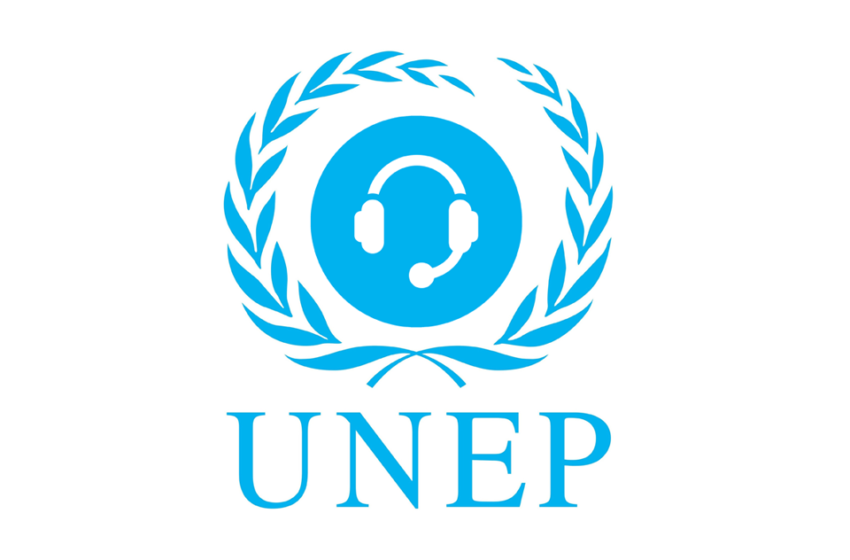 “The Mediterranean region is endowed with a significant market potential and could become a frontrunner in the development of solar water heating and cooling technologies in several application areas.” This is one conclusion of the study “Solar Thermal in the Mediterranean Region – Market Assessment Report” published in September 2012. The association Observatoire Méditerranéen de l’Energie (OME) worked on both the report and a “Solar Thermal Action Plan” for the Mediterranean Region, which was published in December 2012, on behalf of the Global Environment Facility (GEF), the United Nations Development Programme (UNDP) and the United Nations Environment Programme (UNEP) (see the attached documents).

The Market Assessment Report is 98 pages long and presents updated information on the development of the SWH market in the Mediterranean region as a whole and in 12 selected countries in particular (see the table below). It is already the second report for the Mediterranean region and much more in depth than the former one. This time, OME had developed a factsheet to collect the same kind of data from each participating country.

The report draws the following conclusions:

The Solar Thermal Action Plan – which covers the Southeast Mediterranean Countries (SEMCs) – gives an overview of the status of solar heating and cooling (SHC) technology and its applications, potential benefits, critical factors for a thorough market penetration and recommendations to policy makers, in order to take concrete steps to put in place and / or realise national plans for investments in SWH systems.

Key solar thermal market figures for the selected countries. There were 6,000 solar heaters in Libya as of 2012, according to Abdulwahab Misherghi from the Ministry of Electricity and Renewable Energy, in: Renewable Energy in Libya – Potential, current situation and way forward, Berlin, 26 June 2012
Source: OME; Solar Thermal in the Mediterranean Region: Solar Thermal Action Plan, December 2012

“The objective of this action plan was to identify the enabling environment for boosting and investing in solar water heating in the SEMCs by showing the status of solar thermal technologies, their potential benefits and the prerequisites for an uptake in this market,” said Abdelghani El Gharras, Energy Analyst at the OME, in his presentation at the Regional Workshop in Tirana, Albania, at the end of March (see the attached document). “The action plan underlines some of the critical factors for a large-scale deployment, including a regulatory and policy framework, technological improvements, cost reductions and social acceptance.”

The GEF has mandated the UNDP and UNEP to run the Global Solar Water Heating (GSWH) Market Transformation and Strengthening Initiative programme. OME is a regional partner in this framework and coordinates the implementation of the Knowledge Management and Networking components in the Mediterranean area. OME is committed to creating knowledge products and services and facilitating knowledge sharing and the dissemination of best practices, both within and outside the Mediterranean borders.