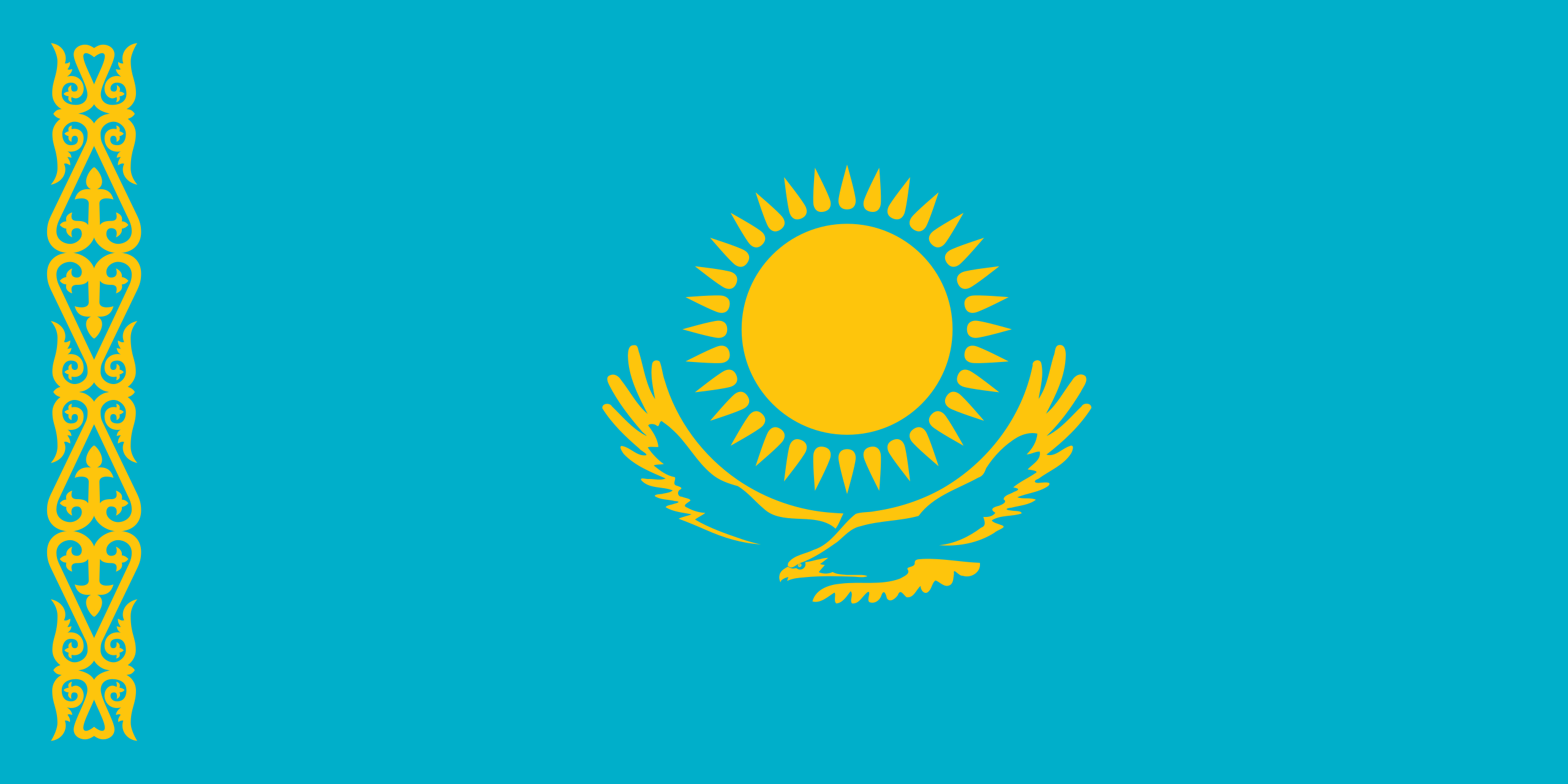 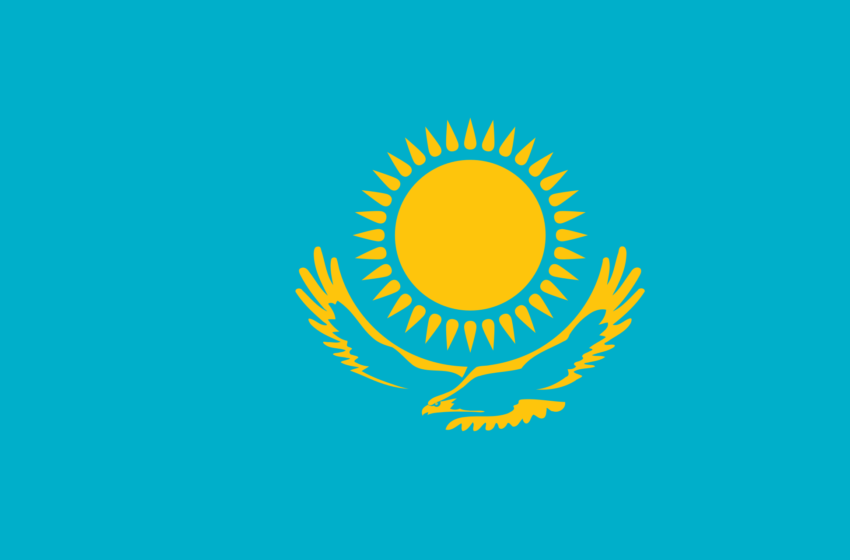 Not much is known in the world about the country of Kazakhstan other than that it was once part of the empire of Genghis Khan and is one of the nations with the most fossil fuel reserves in the world today. Maybe that´s why it is also the country with the highest greenhouse gas emissions in Central Asia. To help lower these emissions, the European Bank for Reconstruction and Development (EBRD) granted the national railway company Kazakhstan Temir Zholy (KTZ) a USD 40 million loan in mid-December 2013 to support the company’s “drive to radically improve energy efficiency across its operations”. With the loan, KTZ intends to install energy-reducing technologies, such as LED lighting, solar water heaters and heat pumps, in more than 100 stations and depots. The photo shows Kazakh President Nursultan Nazarbayev, who approved a green economy transition concept for his country in May 2013.
“Railways are of strategic importance to Kazakhstan’s economy. KTZ operates one of the largest rail networks in the world,” Kanat Alpysbayev, KTZ Vice President of Logistics, said during the loan-signing ceremony at the EBRD headquarters in London on 19 December. He seemed confident that the cooperation with the EBRD could help his company fulfil the government’s aim of developing a green economy. “One of the priorities here is to improve energy efficiency, namely to purchase and install energy efficiency components, such as heat pumps, solar water heaters and gas boilers,” Alpysbayev explained. EBRD´s First Vice President Phil Bennett added that the financial institution had been working with KTZ to identify opportunities in improving energy efficiency: “We are especially proud of the innovative aspects of this project, such as the employment of renewable energy in the form of solar water heaters,” he said.
On 30 May 2013, Kazakh President Nazarbayev approved a “green economy transition concept”, which envisages reducing the energy consumption of Kazakhstan’s economy by 25% until 2020 compared to 2008. This green economy plan is part of the broader Kazakhstan 2050 Strategy, which the president had already announced in December 2012. It aims at political, economic and social reforms to turn Kazakhstan into one of the leading thirty economies around the globe in 2050.
According to a report by Washington-based Climate Investment Funds (CIF), which has so far been financing sustainable energy projects in Kazakhstan, there are almost no solar collectors operating in the country. Two of the exceptions are a demonstration solar water heating system at an infant orphanage in Kyzylorda, which was installed in 2002, and two solar systems installed by private enterprises in 2011. But with the sun shining between 2,200 and 3,000 hours a year and an annual solar radiation between 1,300 and 1,800 kW/m², using solar energy for heating and cooling or electricity generation would seem like the perfect choice.
The CIF experts consider the market penetration of renewable energy technologies to be quite low and cite estimations according to which 0.6 m² solar collector space were installed per 1,000 inhabitants in 2010 – a much lower number than, for example, the average figure of the European Union of 80 m2/1,000 inhabitants. As possible reasons, the CIF paper names “a lack of supplier interest and the additional cost of installing these uncommon technologies. The relatively low cost of local coal is another barrier to the introduction of renewable heat technologies.” However, at the end of August, Asset Issekeshev, Deputy Prime Minister and Minister of Industry and New Technologies, made it clear that renewable energies would have a primary role to play in solving Kazakhstan’s ecological problems in the future. “Analyses have shown that solar plants which produce thermal energy are among the types of renewable energy sources with a future in Kazakhstan,” he said in an interview with the Azerbaijan Alternative Energy magazine.
Whereas until now, there has been little awareness of the benefits of solar thermal energy, the KTZ investment programme could turn the tide in favour of promoting its utilisation in the sunny steppe landscape of Kazakhstan. Only time will tell if solar water heaters soon become more popular in the Central Asian country. Three and a half years from now, an international audience will have the opportunity to evaluate Kazakhstan´s success in accomplishing its goal to develop a green economy: In spring 2017, the country´s futuristic capital, Astana, will host the Expo on Future Energy.
More information:
European Bank for Reconstruction and Development: http://www.ebrd.com
Climate Investment Funds: https://www.climateinvestmentfunds.org/cif/sites/climateinvestmentfunds.org/files/CTF_TFC.11_5_Update_of_CTF_Investment_Plan_for_Kazakhstan.pdf
Kazakhstan Temir Zholy (KTZ): http://www.railways.kz
Kazakhstan Strategy 2050: http://www.kazakhstan2050.com
Alternative Energy: http://www.altrenergy.com./index.php/ru/home-3/item/2-solar-energy-resources-in-kazakhstan-are-stable-and-favourable
Expo 2017 “Future Energy”: http://www.expo2017astana.com