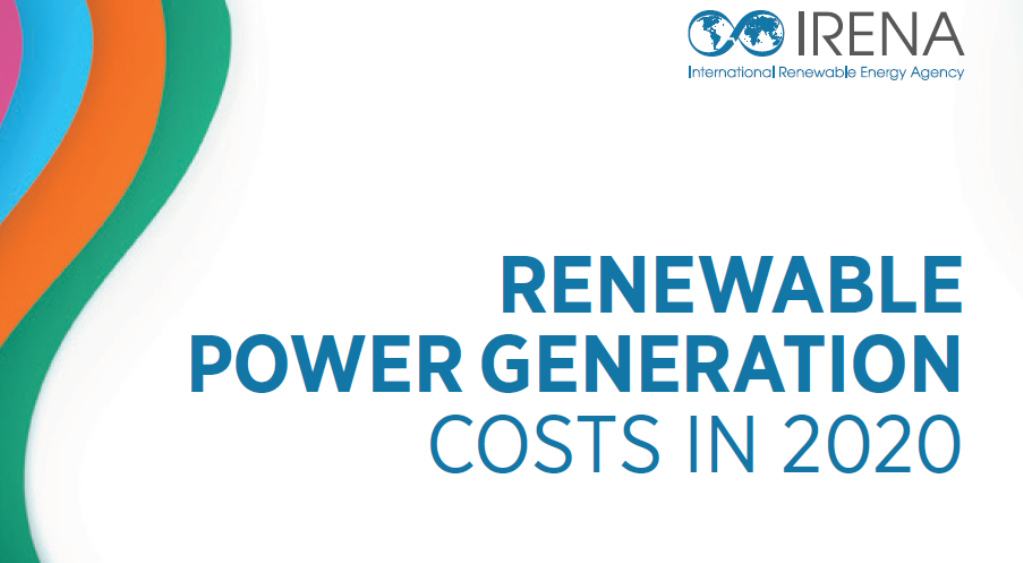 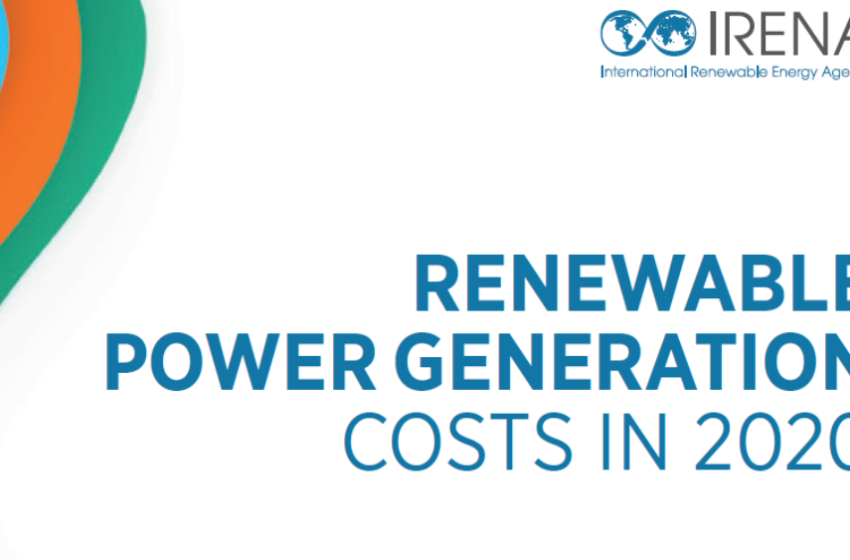 The Renewable Power Generation Costs in 2020 report illustrates how the competitiveness of solar and wind power improved dramatically in the decade 2010 to 2020. Written by Michael Taylor and his team at the International Renewable Energy Agency (IRENA), it shows how even existing coal plants are increasingly vulnerable to being undercut by renewables. Thanks to the support of the Solar Payback project, the flagship publication now also includes a chapter on Renewable Heat Costs, highlighting cost trends for big (>35 kWth) commercial and industrial solar heat systems across the world (see pdf for download).
Taylor was deeply appreciative of the cooperation between IRENA and Solar Payback during the data gathering process: “We see real added value from this approach, as our data is going to help inform policy makers and will assist modelers trying to incorporate different solar heat technologies into their scenarios,” he said.
Fruitful SHC sector collaboration
In all, 32 solar heat project developers and technology suppliers and four funding agencies from around the world contributed to creating a database full of cost and performance data on over 1,760 projects totalling 935 MWth – a fruitful collaboration of the SHC sector. IRENA acknowledged explicitly “the International Climate Initiative (IKI) as part of the German Federal Ministry for the Environment, Nature Conservation and Nuclear Safety for supporting the analysis of commercial and industrial solar thermal heat within the project Solar Payback.”
Falling costs in Germany and Austria
The newly added chapter highlights how strongly system costs fell in Austria and Germany in the last years. From 2013 to 2020, the 89 projects listed for Austria saw a 55 % decrease in weighted-average total installed costs. The 209 systems built in Germany showed a 45 % drop between 2014 and 2020. A key cost reduction factor in Austria in 2019 and 2020 was the much larger average size of installations put up during that period, according to IRENA. In Germany, reductions were the result of a maturing supply chain.
One country that stands out in the cost data analysis is Mexico, where rich solar resources and strong competition between mature suppliers helped push the levelised cost of heat (LCOH) to as low as 3.9 USD-cent/kWh in 2020.

Total installed costs and LCOH of commercial and industrial-scale solar thermal plants in Austria, Germany and Mexico between 2010 and 2020.
Chart: IRENA
The IRENA document also highlights the economies of scale achieved by experienced manufacturers and suppliers operating in Europe’s district heating market. The following chart plots the total installed costs of 118 SDH plants, 97 % of which were constructed in Austria, Denmark and Germany. It explains, according to IRENA, why “policies to support larger-scale projects would likely have immediate benefits for consumers in terms of lower renewable heat costs in most of Europe.”

Total installed costs for district heating projects by installed capacity in Europe between 2010 and 2020 Chart: IRENA
You can click here to download the full Renewable Power Generation Costs in 2020 report.
https://www.irena.org/publications/2021/Jun/Renewable-Power-Costs-in-2020
https://solarthermalworld.org/wp-content/uploads/2021/07/irena_renewable_heat_generation_costs_2010_to_2020.pdf