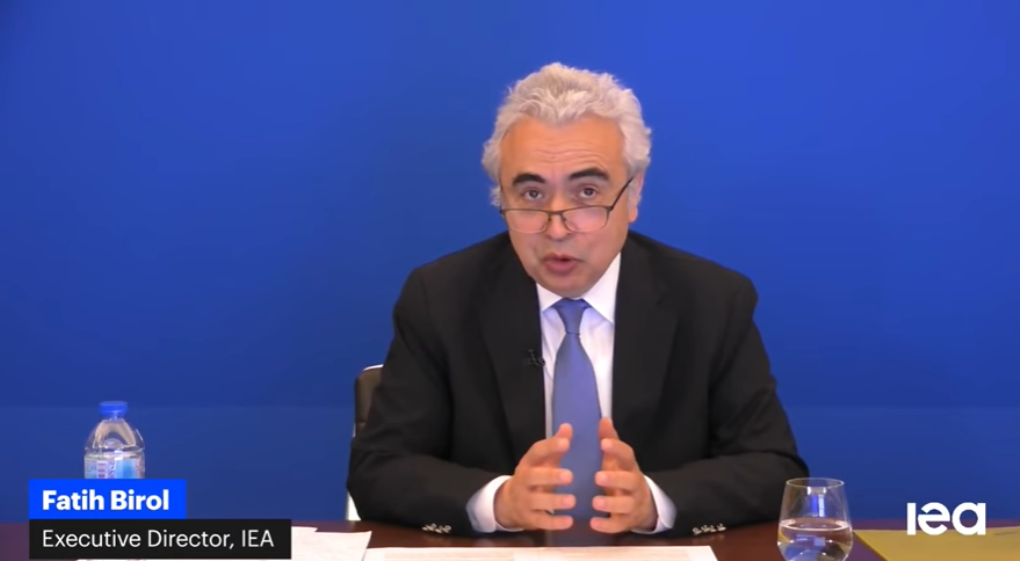 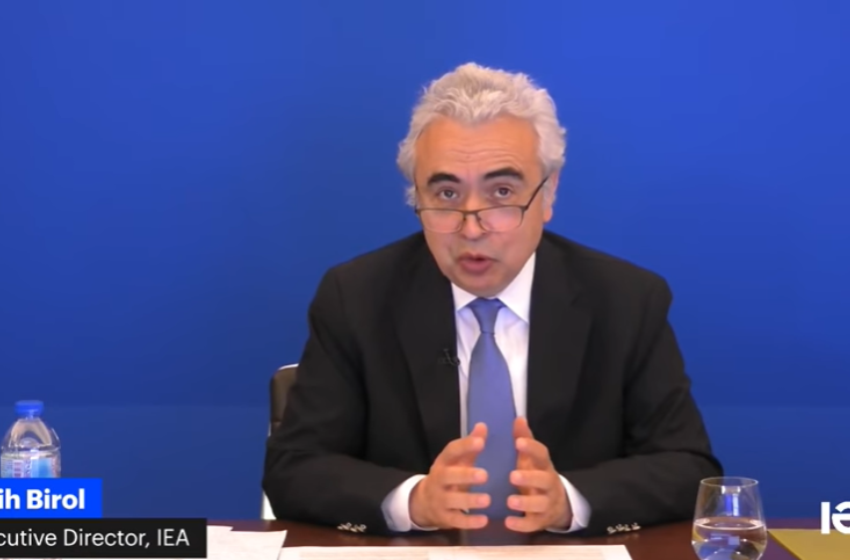 At an online press conference in May, IEA Executive Director Dr Fatih Birol made some surprisingly forceful statements about the global net-zero emission targets for 2050 – statements that have since been widely quoted in the media. “This is not a race between nations but a race against time. And no one wins unless everyone finishes,” he said. He also underlined that there is no longer a need for further investment in oil, gas and coal. The online event marked the launch of the IEA’s 224-page report Net Zero by 2050: A Roadmap for the Global Energy Sector, which took nine months of hard work to complete and sent yet another clear signal that the organisation is changing course, defying doubters in governments around the world. This recent shift in strategy is all the more remarkable considering that the IEA was founded during the oil crisis in the 1970s to secure long-term oil supplies and that, for a long time, its regularly published World Energy Outlook reports took a fairly conservative approach to assessing renewable potential.
Photo: Screenshot from a YouTube video of the press conference, which can be viewed at https://www.youtube.com/watch?v=WQ5HsTyU_5Q
In short, the newest report represents a paradigm shift within the IEA. IEA co-authors Chief Energy Modeller Laura Cozzi and Head of Energy Technology Policy Timur Gül see a “narrow but still achievable pathway” to a net-zero world by 2050. They challenge policymakers around the world to reach more than 400 milestones that governments have to realise to reach the 1.5 °C target. When he opened the press conference in May, Birol listed the following as the “three biggest homework assignments for all of us – governments, industry, citizens, and academia”:
Highly conservative solar heat estimates
Even if they were not the focus of the press conference, the IEA roadmap lists significant milestones for solar heat in the building sector (see the table below). According to the roadmap, the number of buildings using solar thermal energy to provide hot water and space heating will need to increase from 250 million in 2020 to 1.2 billion by 2050, while the share of those using electricity will have to grow from nearly 20 % of today’s total to 35 % by 2030 and about 55 % by 2050. Curiously enough, however, there is no milestone for district heat, and thermal storage tanks were left out of the study altogether.
The milestone for industrial solar heat is also below that of other studies, with the roadmap predicting only a 2 % solar heat and geothermal share in industrial final global consumption by 2050. By contrast, the IEA SHC report Potential Studies on Solar Process Heat Worldwide, published in 2015, concluded that the technical solar heat potential was already 3 % to 4 % of Europe’s total industrial heat demand at the time, while sunnier countries outside Europe had even higher potentials thanks to fewer space constrains and the use of concentrating collector technologies.

Key milestones in transforming the global building sector
Source: Net Zero by 2050 Roadmap
Electrification doubles global power demand by 2050
Cozzi also highlighted other important aspects of the roadmap at the press conference:
During her presentation, she said only a large amount of investments could “make this transformation possible.” To follow a net-zero pathway, annual investments in the sector will have to grow from an average USD 2 trillion globally over the last five years to nearly USD 5 trillion by 2030 and USD 4.5 trillion by 2050.
That in turn will boost job numbers. Today, the global energy supply industry employs about 40 million people around the globe. Assuming investments grow in line with roadmap targets, the industry will create 14 million jobs by 2030, mostly in the electricity sector. At the same time, the number of people employed in the oil, gas and coal industries will fall by around 5 million. The authors also predict that during the same period until 2030, the supply chain for end user technologies and services, such as electric vehicles, building retrofits, and so on, will add around 16 million jobs. This means that overall, the next decade will see the creation of 30 million new energy jobs worldwide.
Electrification is one of the key pillars of the IEA roadmap. Global electricity demand will more than double by 2050, with the largest increases to be found in hydrogen production and in industry (see the chart below), while the share of renewable energy in total global electricity generation is to grow from 29 % in 2020 to over 60 % in 2030 and to nearly 90 % in 2050. To achieve this according to the authors “annual capacity additions of wind and solar between 2020 and 2050 are five‐times higher than the average over the last three years.”

Global electricity demand and share of electricity in energy consumption for selected applications. The authors expect a speedy uptake of energy efficiency measures in the building sector, which will lead to a massive increase in electrification but stagnant power consumption.
Chart: IEA
Regarding biomass use, the roadmap is at the lowest end of expectations, predicting an increase in sustainable bioenergy consumption from 40 exajoules in 2020 (excluding traditional cooking) to about 100 EJ by 2050. Cozzi also emphasised that the IEA forecast remains below estimates of global sustainable bioenergy potential: “There is no increase in cropland use for bioenergy production on our net-zero pathway, and no bioenergy crops are developed on forest land because of potential conflicts with food production and to ensure that biodiversity is not lost.”
More information:
Download the report Net Zero by 2050: A Roadmap for the Global Energy Sector:
https://www.iea.org/reports/net-zero-by-2050
Record the online press conference: https://www.youtube.com/watch?v=WQ5HsTyU_5Q