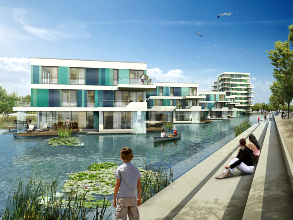 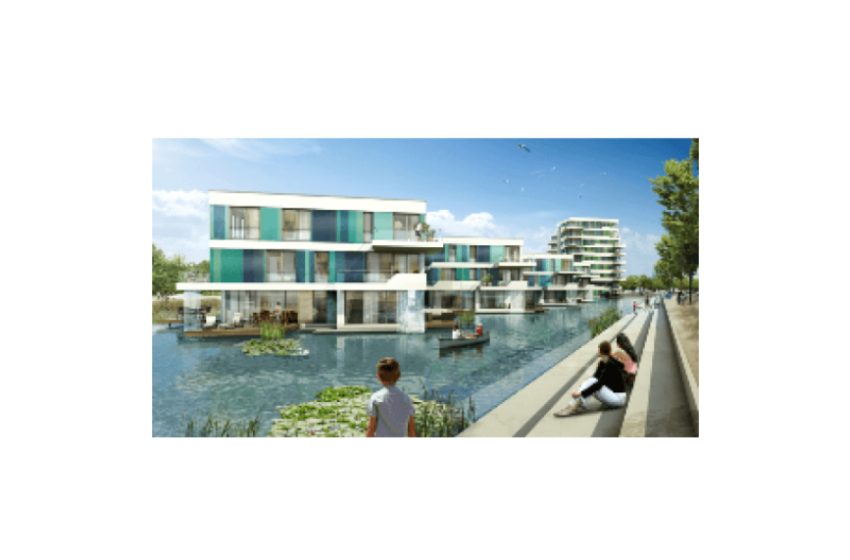 Everyone who is connected to the east Hamburg district heating network of E.On Hanse Wärme will now be able to run a collector on the roof without needing an individual storage tank or control device. E.On Hanse Wärme offers to store the solar heat a customer produces in summer for up to 8 months at a price of 0.005 EUR/kWh. The solar heat is fed directly from the collectors whenever the temperature in the collector exceeds the temperature in the grid. The maximum feed-in temperature is limited to 100°C to avoid changing the grid temperature.

Generally, feed-in will be possible in the feed or return line, depending on the average temperature reached by the solar plant. When the solar heat is not needed by other customers at the time it is supplied to the grid, it will be stored in a 4,100 m3 underground tank. Originally, this tank was built as a seasonal heat storage for Germany´s first solar district heating system. Because of several technical problems, the district heating system and the storage did not work together properly. Now, the storage tank has been re-designed with new insulation, a stainless steel wall and a higher charge and discharge capacity of up to 10 MW. This makes it the perfect choice to balance out short-term changes in heat generation and demand, because “solar heat is not predictable,“ as Friedrich Henke, Managing Director of E.On Hanse Wärme, says.

There is no minimum capacity, but as the customer will have to pay the heat exchanger system for the feed-in, the solution remains out of the question for small solar systems of single homes. The minimum temperature will be 75 °C on frost-free days and higher when frosty. There are some complex limitations. For example, customers will only be allowed to supply less than 20 % of their own heat demand to the grid. Furthermore, Hamburg Energie reserves the right to provide at least 90 % of the grid heat with its own facilities during the first construction phase. When the grid has been extended to the planned 20 MW, this figure will go down to 75 %. By now, the company has had three customers who have shown interest in supplying renewable heat to its network.