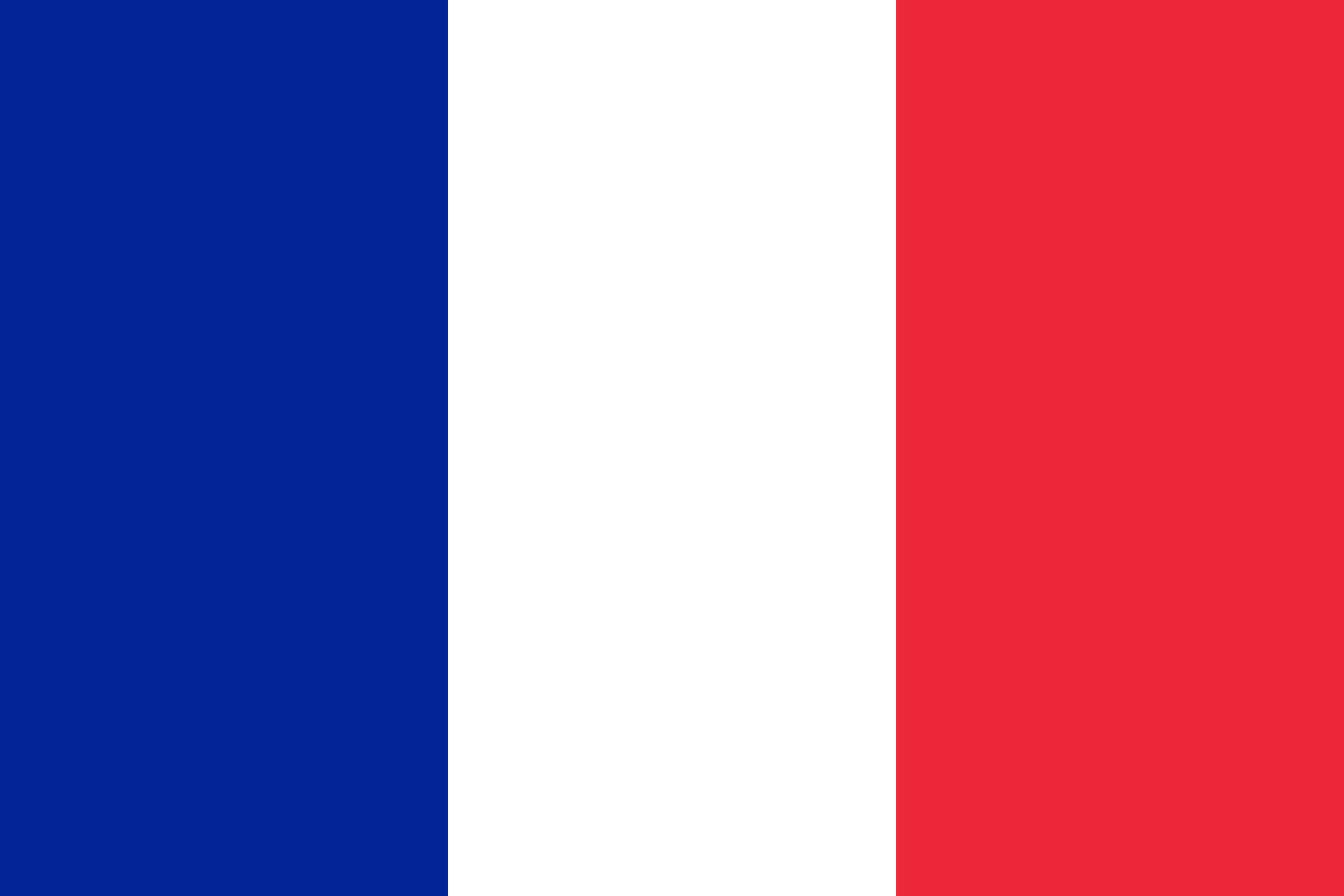 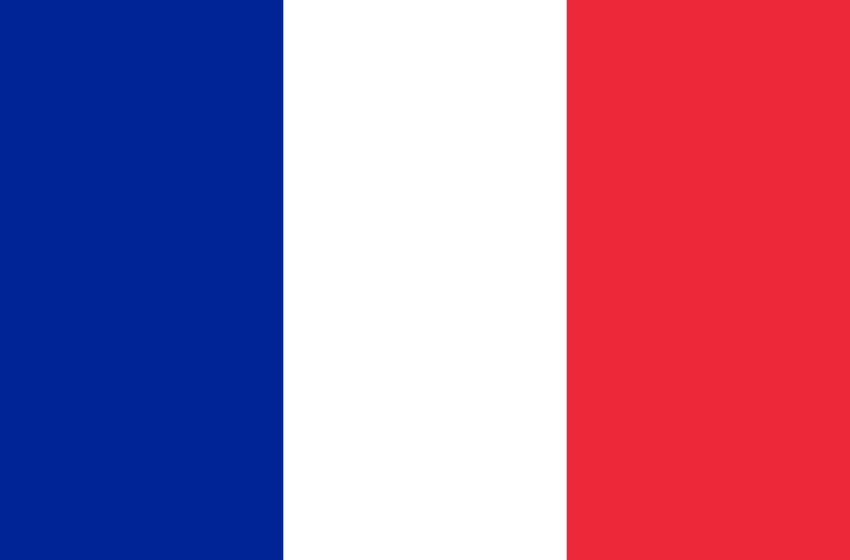 In February 2013, French manufacturer Dualsun launched its hybrid solar panel, also called PVT, a technology which produces electricity and heat simultaneously. Dualsun has been the third French company after solar specialists Sillia and ABCD International to introduce this new technology to the French market. “We are really at the beginning of this combined technology in France. Most businesses on the market are still at the research stage,” says Daniel Mugnier, a solar heating expert from French consultancy Tecsol. The Dualsun unit consists of photovoltaic cells in the front and a metal heat absorber in the back, which are laminated together. The PVT element is inserted in a metal frame and installed on the roof. The photo shows the first demonstration project on the roof of a single family house in Roquebrune, France. Six Dualsun panels have been set up here for a family of six.

All three French PVT providers use unglazed panels with a heat absorber in the back of the PV panel to cool down the cells. These elements focus on electricity production, while the solar thermal part is used to preheat the water in the building. For example, to supply hot water to 73 flats of a multi-family house in the city centre of Marseille, Dualsun has joined its roof-mounted 22 hybrid panels to a HelioPac heat pump. Other manufacturers offer glazed PVT modules with a glass cover in the front of the photovoltaic cells and insulation in the back of the heat absorber. This type of hybrid collectors focuses on producing heat and can achieve the necessary temperature for domestic hot water applications.

Although the principle is the same, the three French suppliers do, in fact, use different technologies. Whereas ABCD International combines its photovoltaic part with an aluminium absorber filled with glycol, Sillia decided to use a cooper absorber. Both companies glue the metal heat absorber to the back of the PV module. Dualsun, on the other hand, chose to laminate the photovoltaic cells directly to the thermal exchanger made of two stainless steel plates. “Direct lamination provides a good heat transfer between photovoltaic cells and exchanger. Moreover, the expansion coefficient of our exchanger is the same as of glass, which prevents accelerated aging,” notes Jérôme Mouterde, CEO of Dualsun.

But to convince prospective clients, manufacturers have to present certified products. “Everybody thinks that PVT is interesting, but cannot be trusted. We want to lend credibility to this technology, notably by systematically monitoring our installations,” adds Mouterde. Obtaining certificates is also required to enter the market. At present, companies can certify the panels separately for the thermal part (Solar Keymark) and the photovoltaic part (IEC 61 215 and IEC 61 730). ABCD International has already acquired the Solar Keymark certificate and the certification is underway for Sillia. Dualsun plans to obtain both the photovoltaic and the solar thermal certification within the next six months. The certification process, however, does not cover the interaction between the electrical and the thermal part of the PVT panel. “There is a lot of additional work to do for a merged standard covering both parts of the PVT,” says Ulrich Fritzsche, Project Manager at German test institute TÜV Rheinland. For example, the standard should include the delamination risk of photovoltaic cells at high stagnation temperatures in the water circle when homeowners are on holiday during the summer. This is why the TÜV Rheinland and three other German research institutions joined forces in February 2013 to establish a research group which aims to develop test methods for PVT collectors.

The news was written by French author and solar thermal specialist Lydie Bahjejian based in Paris.