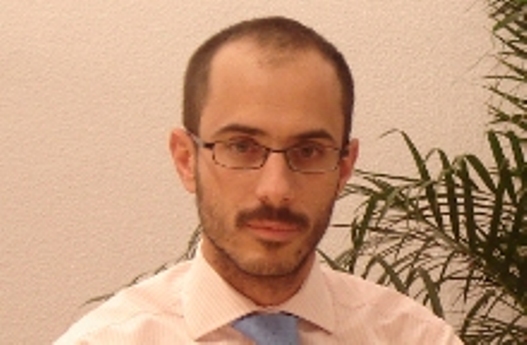 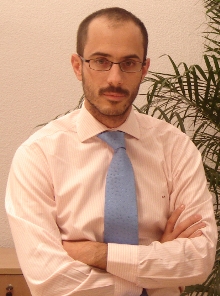 David Pérez from the international consultancy firm eclareon, Madrid, took a closer look at the impact of the Spanish solar thermal obligation on demand, products and the value chain, and presented his conclusions at the European Solar Thermal Energy Conference (estec2009) in May.

Spain was the first country in Europe to implement a national solar building code.  It was in March 2006, when the Spanish Government passed the new technical buildings code called CTE (Código Técnico de la Edificación). It has been the most significant reform of the country’s building sector in decades. The solar sector of the CTE includes an obligation regarding the use of solar thermal energy in all new buildings and buildings undergoing major renovation and/or changes in use. Solar energy is thought to cover 30 to 70 % of the domestic hot water demand.

Three years later, the international consultancy eclareon took a closer look at the impact of the Spanish solar thermal obligation on demand, products and the value chain. David Pérez from eclareon Madrid, analysed the obligation’s effects on the market during his presentation at the European Solar Thermal Energy Conference (estec2009) in May 2009 (see attached document). “The increase in competition, higher bargaining power of builders and a less−than−expected market growth led to significant price pressures,” said Perez. This also meant a shift towards lower quality, mainly with installation practices.  “Furthermore, firms which have specialised in solar thermal technology over the years have to redefine their strategy now,” was the advice of the eclareon partner. His argument: Solar thermal is no longer a specialist product in Spain. Solar thermal collector systems are receiving more attention. Construction companies and big distributors are gaining a higher market share.

According to eclareon, one of the major lessons learned is that, “any kind of obligation leads to a certain degree of non-compliance”. In his presentation (see the attached document), Pérez named the different reasons why market players skip CTE compliance. A strong commitment by authorities and industry associations remains vital to a solar obligation if its implementation is to be received well and its regulations be understood as intended. The following shows some of the necessary requirements to make solar building codes a successful instrument in creating sustainable market growth: