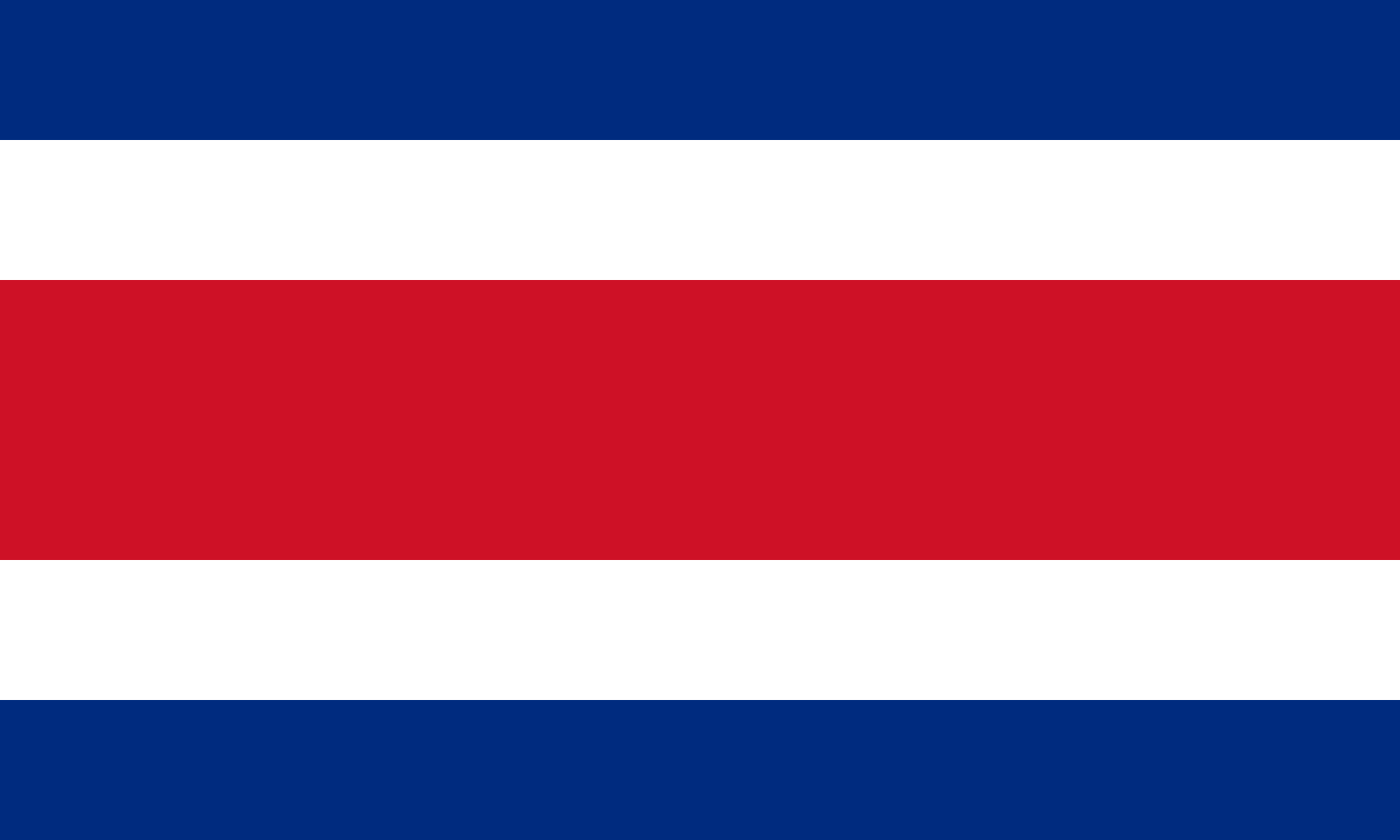 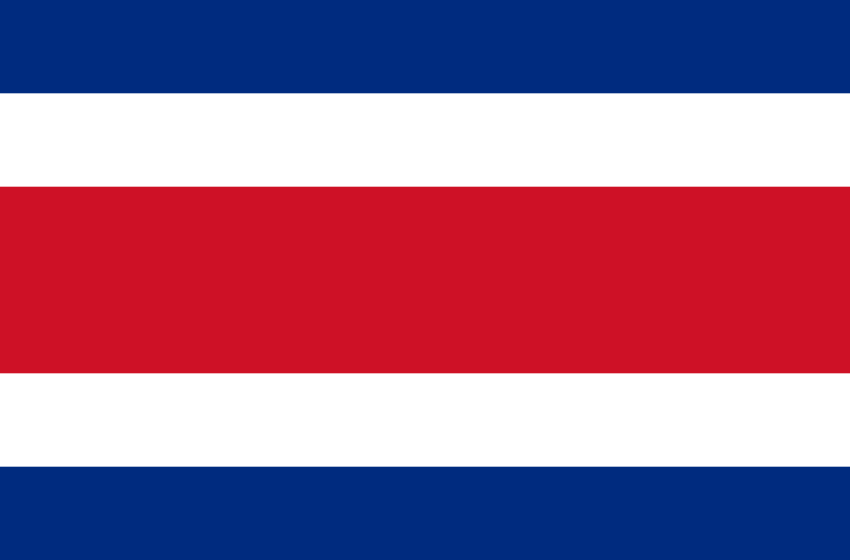 Costa Rica’s local solar thermal industry has been getting organised: The Solar Energy Association of Costa Rica, Acesolar, was officially founded last year. In early 2013, all formal issues were resolved and Acesolar was able to start working. Currently, the association has around twenty members. In February, a committee began developing a national standard for solar thermal systems. Cheap vacuum tubes from China are currently very popular. The photo shows one of the recent prestigious large-scale solar projects, which was finished in April 2013. The installation at the MultiSpa consists of 64 glazed flat plate collectors covering the hot water demand and 320 m² of unglazed collectors to heat the Olympic-size pool.

This February, the Institute of Technical Standards of Costa Rica, INTECO, started working on the standardisation process for solar thermal systems, supported by Acesolar, the Ministry of Environment and Energy, MINAE, the academic sector (University of Costa Rica, UCR, the National Institute for Learning, INA, and the agricultural college EARTH University), the solar thermal industry and the Costa Rican Chamber of Commerce. President of the working group is Giovanni Castillo from MINAE, Vice President is Hilda Ugarte from INA. The German Agency for International Cooperation, GIZ, has also been supporting the standardisation project as part of their Programme for Renewable Energies and Energy Efficiency.

As in many countries in Central America, there have been a lot of low-priced Chinese vacuum tube systems imported to Costa Rica. Fernando Ortuño from Green Energy Costa Rica points out that this causes problems in connection with the system’s low quality and the resulting price war. The new specification will be based on the Solar Keymark, the SRCC and the UL, Ortuño says. He hopes that it will end the war on prices and put more of a spotlight on quality issues. Green Energy Costa Rica is an importer of flat plate collectors manufactured by the Austrian Kioto Group and mostly produced in the group’s factory in Mexico, but also shipped from Austria.

According to both Ortuño and Frey, there are around 25 companies working in the field of solar energy in Costa Rica, but the majority focuses on photovoltaics. “Others have reduced or halted their solar thermal business due to problems with low-quality collectors,” says Frey.

Despite the fact that there has been not much financial support from the government, the economic feasibility of solar thermal in Costa Rica is rather good. With an annual solar irradiation of around 2,000 kWh/m²*a, small water heating systems typically pay off within 3 to 4 years for glazed collectors compared to electricity, which is currently the main method for water heating. Electricity costs 88 CRC/kWh (CRC = Costa Rican Colón) for a consumption of up to 200 kWh per month and 159 CRC/kWh (0.24 EUR/kWh) for any kWh exceeding that amount.

The only financial support for solar thermal so far has been a reduced tax, which is significantly less for imports of solar water heating systems (normally it is 24 %). Together with an exemption from the 13% VAT, the total tax reduction on such systems amounts to around 30 %.

Most glazed solar thermal systems are small thermosiphon systems. There is also a large market for pool heating systems and there is potential in some industrial and large-scale applications. So far, there have not been any solar cooling systems installed. The country, however, boasts a number of prestigious large-scale projects:

The solar system for the country’s biggest gym, the MultiSpa, by Green Energy Costa Rica was finished in April 2013. According to Ortuño, it is the nation’s first closed-loop system with internal heat exchangers in the storage tank. Green Energy Costa Rica gives a 10-year warranty on this kind of system. Ortuño says that MultiSpa runs several other gyms in the city and has plans to equip them with solar thermal systems, too.

In addition, Green Energy Costa Rica will also equip four buildings of the Paradisus housing project with 100 m² of solar water heaters each. With a total size of 400 m², this will soon be the country’s largest solar thermal project.

The nation’s only solar space heating project was built in 2010. The system by Swissol is located at a lodge in the Chirripó National Park at an altitude of 3,400 m. It has a solar area of 19 m² (9 flat plat collectors) and provides hot water for the rangers who take turns of around 10 days living in the remote lodge. It also heats the water used for dish washing. The room where the rangers sleep (around 30 m²) was insulated and equipped with a floor heating system. The heat storage is a 1,200 litre combi storage with a 50 litre internal boiler. Solar provides 95 % of the heat and is backed up by a gas boiler.

At the same lodge, Swissol installed a second solar system to heat the water in the sewage plant. At a temperature of 6 to 8 °C, the bacteria had not had good living conditions, which meant the cleaning hadn’t gone very well. Now, a solar plant heats the waste water to between 16 and 18 °C, providing a suitable environment for the bacteria to clean the water.

Swissol´s largest system in Costa Rica has so far been a 126 m² (50 flat plate collectors) installation to preheat the water at San Jose’s Park Inn hotel, which was built in 2012. The system has two 3,000 litre storage tanks and is a closed-loop installation, transferring the heat to the tank through external heat exchangers. Solar provides 50 % of the hot water, backed up by natural gas.