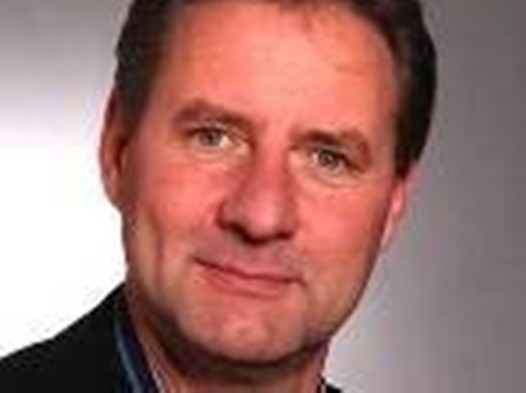 2017 was a difficult year for solar district heating supplier Arcon-Sunmark based in Denmark. The collector manufacturer’s turnover dropped from Danish Krone (DKK) 457 million, or USD 75 million, to DKK 98 million, or USD 16.2 million, according to a press release published on 21 March 2018. The uncertain country’s energy policy caused a delay in the launch of new SDH projects in the second half of 2016. Consequently, pre-tax profit went from DKK 46 million (USD 7.6 million) in 2016 to minus DKK 99 million (USD 16.3 million) in 2017. “We have made the necessary adjustments. At the same time, we have invested in retaining the clear market leader position that we achieved over the years,” Ole Dalby, CEO of Arcon-Sunmark, said.
In 2017, Arcon-Sunmark installed only two new solar district heating systems in Denmark, in Øster Brønderslev and Vivild, and expanded three others, bringing the total to 26,536 m² (18.6 MWth) of collector area. In contrast, 2016 saw 495,226 m² (347 MWth) or more than 18 times the area installed across the country. Arcon-Sunmark set up over 85 % of the total that year.
“It takes a long time to decide on and plan large-scale solar heating projects, so the late extension of the energy-saving agreement in Denmark in mid-December 2016 created a vacuum on the market,” Dalby explained the downturn in business in 2017. “But it is relatively common that the contract market fluctuates from year to year, so it is crucial to focus on expanding the business.”
Dalby replaced Søren Elisiussen as CEO of Arcon-Sunmark in August 2017. The mechanical engineer used to work at Danish-based Danfoss, where he was vice president of the heating and head of the heat pump division.
To cope with the severe drop in turnover, Arcon-Sunmark let go 20 staff in late 2016 and 16 last October. The company also closed its Danish offices in Marstal and Rudkøbing and moved all operations to its headquarters in Skørping. “We reduced our staff in production but kept the resources within ‘white collars’ to maintain competencies and be best prepared for the coming years,” Dalby explained.
The CEO is optimistic about the years ahead. In addition to Denmark, he sees Austria and Germany as potential solar district heating markets, just like Eastern Europe. Austria is of special importance to the company’s sales department, as Arcon-Sunmark has been part of the Big Solar Graz project via its Danish owner VKR Holding. Along with its partner Energie Steiermark and project developer S.O.L.I.D., the parent company is planning to set up a huge solar field of 450,000 m² and 1.8 million m³ of seasonal storage to provide energy for Graz’s district heating network. Another promising business avenue leads to China, where Arcon-Sunmark formed a joint venture with the world’s largest flat plate collector manufacturer, Sunrain Solar Energy, in June 2016. Dalby said that the new business, which had 20 staff, had signed its first contract to install a solar district heating system, including a 22,000 m² collector field and 15,000 m³ of seasonal storage, in Langkazi county in Tibet, China, this year.
Organisations mentioned in this article:
http://arcon-sunmark.com/
https://vkr-holding.com/
http://en.sunrain.com/
http://www.e-steiermark.com/
http://www.danfoss.dk/home/