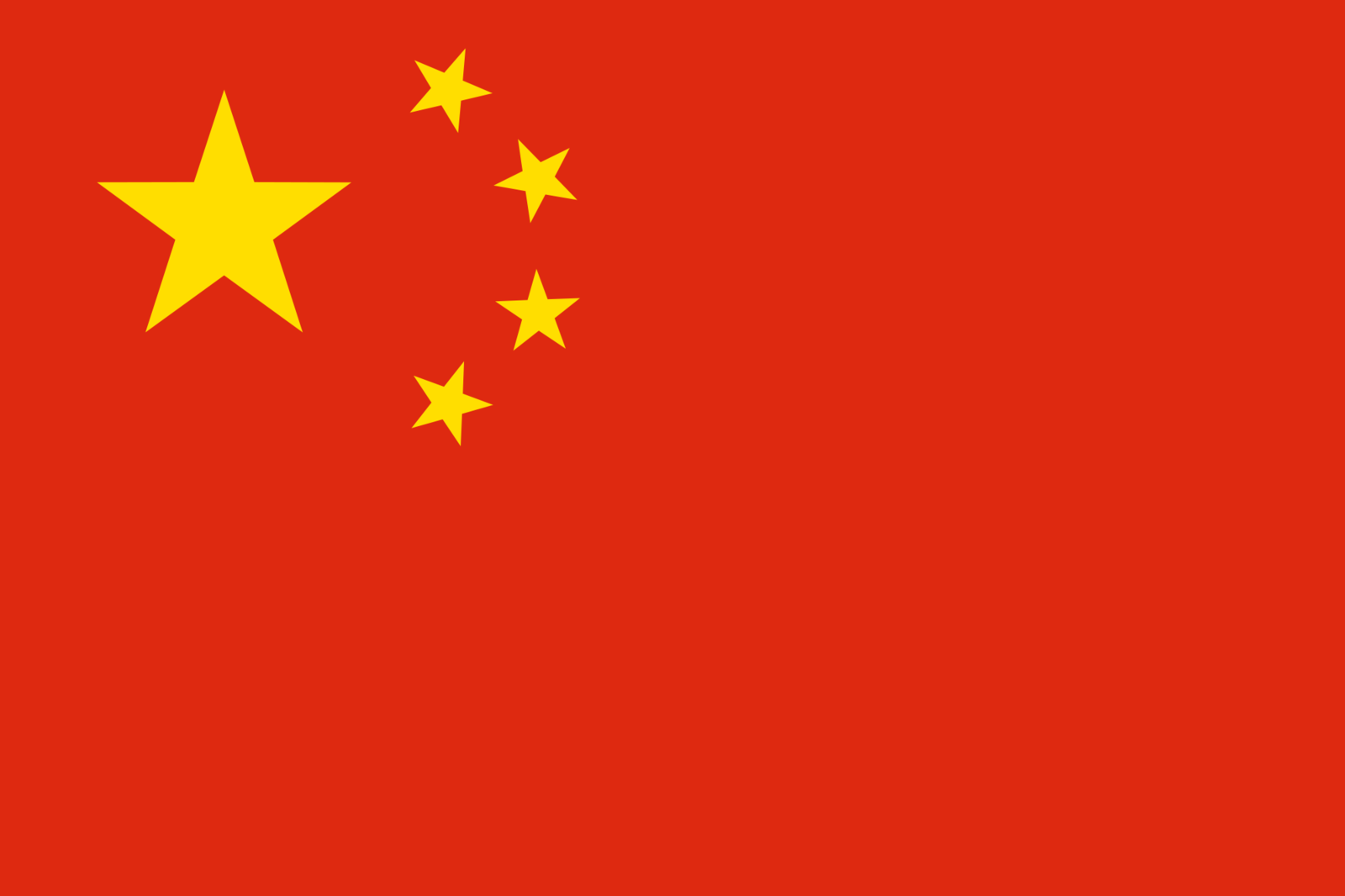 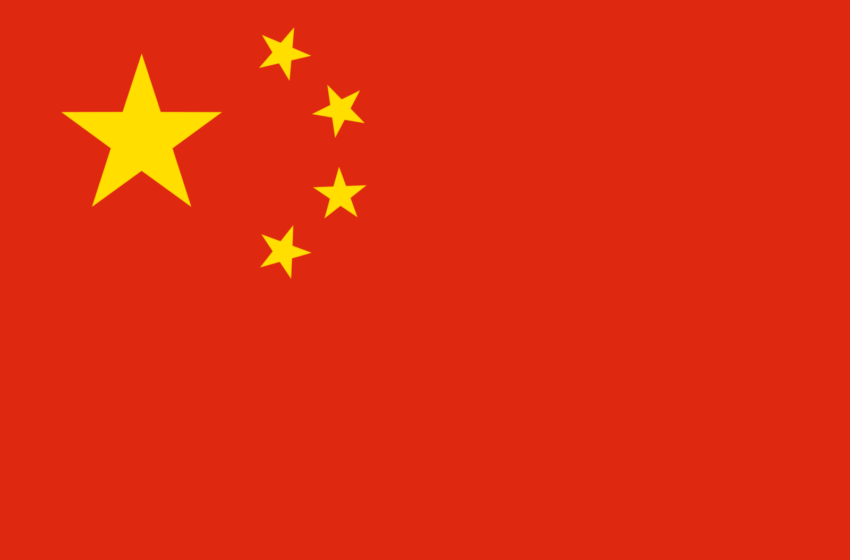 In cooperation with the China Association of Rural Energy Industry (CAREI), the China Solar Thermal Industry Federation (CSTIF) held its annual meeting in Zhuhai, a city in Guangdong Province, on 6 and 7 December. The annual meeting is a two-day conference during which industry representatives talk about market and technology development. One of the key speakers was Zhentao Luo, former Chairman of CSTIF, who presented the 2013 market statistics. According to the preliminary CSTIF data, the newly installed collector area was 66 million m² (46.2 GWth), which means an increase of only 3.3%. The share of replaced collector area was 47 %, so that the total installed collector area increased to 310 million m² (217 GWth).
“2013 was an extraordinary year for China, with a reform of the economic development policy under the leadership of Xi Jinping, General Secretary of the Communist Party, which led to a 7.5% growth rate of the Chinese economy,” Luo explained. “The solar thermal industry shows a healthy and sustainable development, with an increase by 3.3%.”Luo pointed to the recent technological advancements of the Chinese industry: “After several years of development, the domestically produced absorber coating of flat plate collectors has reached the thermal performance of an advanced international level.” Luo added that the development of a successfully operating industry with several million units of enamelled tanks confirmed that China´s solar thermal sector was moving towards an innovation-based industry.
Market players explain the trends in the Chinese solar thermal market as follows: There are three categories of solar thermal applications in China. The first one is the retail business of systems for single-family homes in rural areas. This category has been facing a continuously reducing market volume over recent years, having to cope without a governmental policy. The second category, the project business in cooperation with property developers in urban areas, covers nearly half of the total market size. This segment is growing dynamically due to policies on green building and laws which have made solar mandatory. Suitable products are systems integrated into the facade or roof of high multi-storey buildings. The third category concerns medium-temperature applications in the industrial sector. They still represent a niche market, but are supposed to have a bright future in the coming years, with attention and support from the Chinese government.
According to the preliminary CSTIF figures, the turnover in the solar thermal industry was at around Renminbi (RMB) 100 billion – or EUR 12.4 billion – in 2012 and 2013, which is five times more than the 2012 turnover of Europe, which was EUR 2.4 billion. Export still made up only a small portion of the overall revenue. According to the presentation held in September in Germany by Ruicheng Zheng from the China Academy of Building Research, Chinese solar thermal exports amounted to USD 300 million, which was only 1.8% of the aforementioned turnover figure. CSTIF had published an export turnover of USD 250 million in 2010. Hence, the export grew by 20% between 2010 and 2012.
Find the complete report of the annual meeting online (Chinese only)
http://news.dichan.sina.com.cn/2013/12/09/976376.html