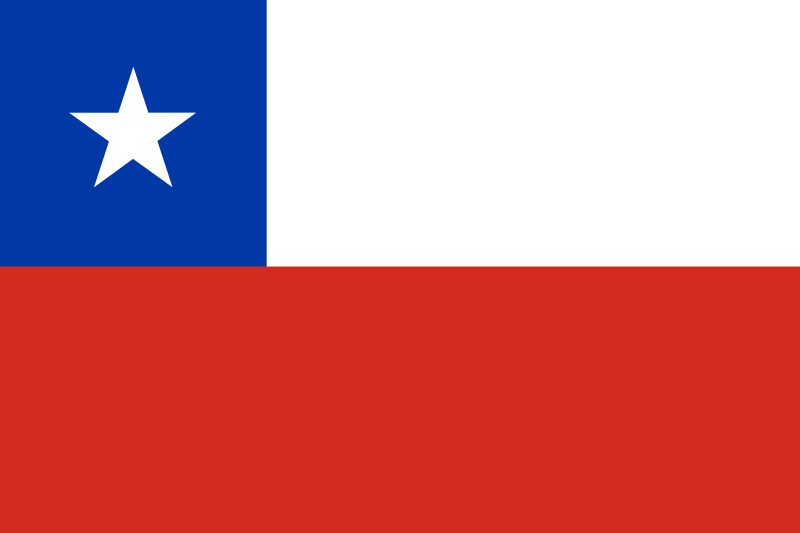 In the middle of October, Chile´s President Sebastián Piñera inaugurated the currently world´s largest solar thermal field with 27.5 MWth (39,300 m² of collector area). The system supplies heat to the Gaby copper mine of state-owned mining company Codelco. It is located in the high central desert, 100 km south of the town of Calama, in a region where it hardly ever rains. The mining installation’s size surpasses the 36,000 m² plant in Riyadh, Saudi Arabia, which was finished at the end of 2011. “The solar field will replace underground fuel sources which pollute the environment and are expensive compared to a source that is abundant, clean and guaranteed,” Piñera said at the inauguration according to an article in the Latin American Herald Tribune from 15 October 2013. Codelco profited from fixed energy prices, so the company could plan ahead without having to worry about market fluctuations, the president added.

Indeed, Codelco has signed an agreement with the Chilean company Pampa Elvira Solar to deliver solar heat to the mining factory over a 10-year period. “We own 45 % of Pampa Elvira Solar; 55 % are in the hands of local investors from Chile,” Hans Grydehøj, CEO of Sunmark, confirms. Sunmark was the supplier of the field’s 2,300 solar collectors. Pampa Elvira Solar, the owner of the solar field, is responsible for operating the solar system, as well as the existing boiler station. “We have our own staff onsite 24/7, 365 days a year,” Grydehøj says.

Sunmark delivered pre-assembled large-scale collectors consisting of 5 normally sized systems of 15 m2 each. Cranes were used to position the collectors on a field next to the mining factory. The Danish collector manufacturer with a panel factory in Vietnam employed specially developed glass covers, which are said to withstand dust and sand storms. Beyond those specifications, the CEO does not want to disclose any more technical details.

Grydehøj, however, confirms that “we have developed a special machine for dry-cleaning the panels, which can be operated by a single person and runs with a speed of 0.5 to 1 km/hour.” Sunmark plans to clean the entire solar field once a month. The Gaby mine is in one of the driest areas on earth, with rain only pouring down every 50 years.

Introduction on the operation of the solar heating system on inauguration day: Together with a 4,000 m3 heat storage, the solar system is said to cover 85% of the copper mine’s heat demand.
Photo: CNN

The installation will reach an annual output of 50,000 MWh, according to Sunmark’s website. This output corresponds to a specific yield of 1,272 kWh/m2. Grydehøj is still not sure how the consistently appearing dust in the air will affect the solar yield of the installation. The solar field´s primary side is working at 85 / 55 °C and the secondary side – supplying the mine – at 80 / 60 °C. The main process in the copper mine is electrolytic refining, during which copper is heated up in a bath to between 46 and 51 °C and deposited through electrolysis, another very electricity-demanding process. Codelco has had its first experiences with photovoltaics as well: It additionally runs a 1 MW plant, but this system is not even covering 1 % of the annual electricity demand of the mine, according to a report from CNN. The solar field, however, has already had a dramatic pollution-reducing effect, saving 20,000 litres of oil a day and a total of 250 truckloads of fuel per year.

Codelco seems to be fairly committed to continue working on sustainable projects. “We have had talks with Codelco about new solar projects,” Sunmark´s CEO confirms. “But at the present time, I cannot provide you with any specifics.”