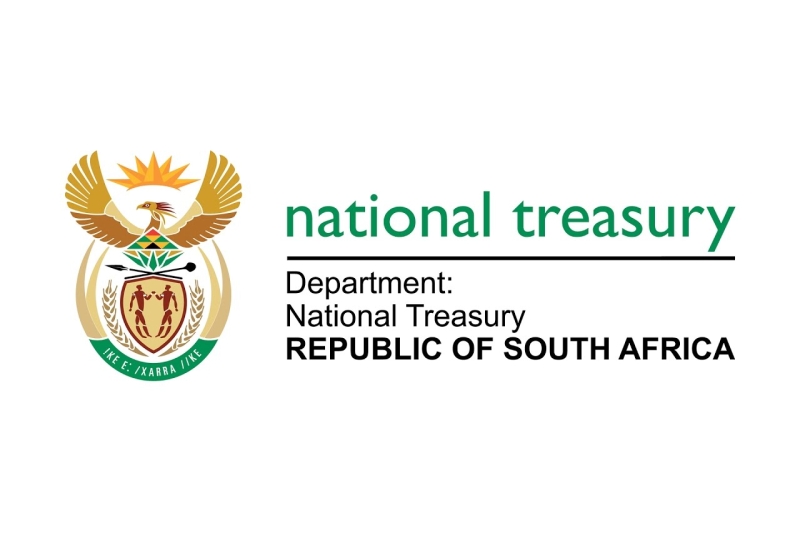 The South African carbon tax was finally implemented on 1 June 2019 after there had been several public consultations and delays over the last years. According to the new Carbon Tax Act, the rate will be South African Rand (ZAR) 120 per tonne of carbon dioxide in the first phase, until December 2022. Opposition to the bill came from the energy-intensive industries, where the fear was that the tax would cut into profits while electricity prices would soar. Consequently, exceptions have been added to lower the effective rate for certain groups to somewhere between ZAR 6 and ZAR 48 per tonne, according to official statements. SHIP technology suppliers, however, have doubts that the new tax will boost demand for industrial solar heat.
In a December 2018 media statement, the National Treasury said: “The Carbon Tax Bill, and related measures, will enable South Africa to meet its targets agreed in the Paris Agreement.” Preparations began as early as 2010, but the first draft was submitted to parliament only in August 2017. Following its publication, revisions were made based on comments received by the Finance Standing Committee in early 2018.
The tax will be implemented in a phased manner and will apply in addition to corporate income tax. Taxation will start on 1 June with ZAR 120 per tonne of carbon dioxide equivalent. In each following year, the tax will rise by the same amount as consumer prices, plus 2 % for the preceding tax period, as laid out in section 5 of the law (see the attached document). The first phase will end on 31 December 2022, while the second will run from 2023 to 2030. During the latter, the tax will only increase to match yearly consumer price inflation.
The law lists emission allowances for a large number of activities and sectors in Schedule 2 (pp. 25 to 31 of the attached document). South Africa’s approach to carbon taxation is described in the media statement as follows: “To cushion the potential adverse impact on energy-intensive sectors, such as mining and iron and steel, the introduction of the carbon tax for the first phase will not have an impact on the price of electricity. This will be achieved through a tax credit for the renewable energy premium built into the electricity tariff and a credit for the existing electricity generation levy.”
“It seems virtually everyone is exempt from paying carbon taxes, at least in the first years,” was how Henning Holm, founder of South African-based solar solutions provider Holms and Friends, summed up the situation. “We’ve been trying to get clarity on this matter, but nobody seems to have a clear answer to how this Act will be enforced or what portion will be implemented and when.” The author of a May 2019 news article on the Climate Action Tracker website seems to agree with Holm, writing that the immediate impact of the tax will be limited given “tax exemptions for up to 95 % of emissions during the first phase until 2022”.
As a result, potential solar heat customers have doubts whether the tax will be implemented at all at this early stage. Holm confirmed he had spoken to staff at three companies that need comparatively large amounts of heat and all of them said unequivocally that the carbon tax should not be considered in their feasibility studies, since it is not guaranteed that the proposed system of taxation will actually come into effect.
Organisations mentioned in this news article:
National Treasury: http://www.treasury.gov.za/
Climate Action Tracker: https://climateactiontracker.org
Holms and Friends: http://holmsandfriends.co.za/
https://solarthermalworld.org/wp-content/uploads/2019/08/south_africa_carbon_bill.pdf