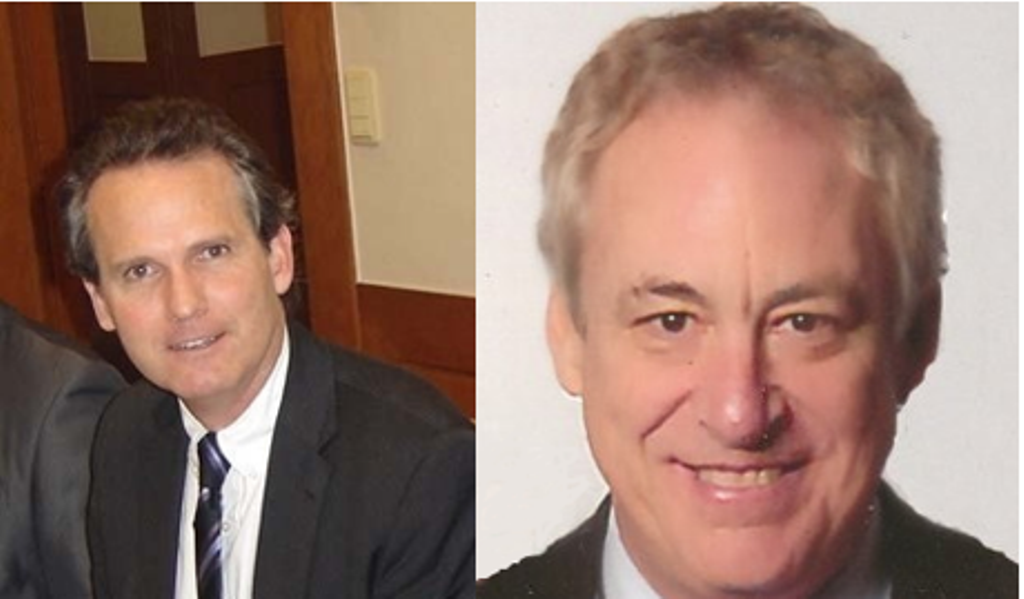 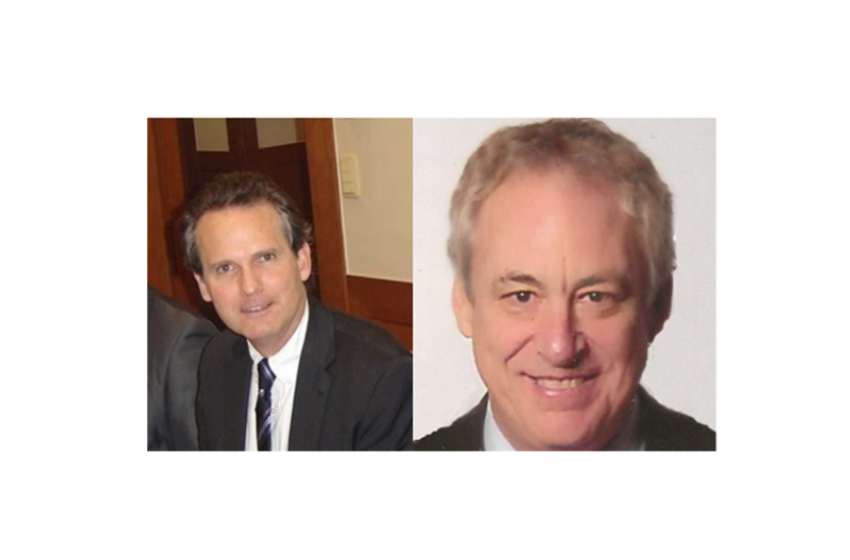 This year, California´s energy policy has been clearly focused on pushing PV. As recently as September, Governor Jerry Brown signed a bill committing the Golden State to zero-carbon electricity supply by 2045. Likewise, revised Building Energy Efficiency Standards, which the California Energy Commission (CEC) approved in May, will require photovoltaic systems on new residential buildings from January 2020 onwards.
“We tried very hard to stress the fact that the heat sector needs decarbonisation strategies too. But the state government is not that interested in thermal – they like heat pumps and PV,” said Les Nelson, Vice President of Solar Heating & Cooling Programs at the California-based International Association of Plumbing and Mechanical Officials.
The Building Energy Efficiency Standards support all clean energy technologies that can reduce energy consumption in buildings and are revised every three years through an extensive stakeholder and analysis process. The updates were approved in May and will take effect in January 2020.
“Moving to cut energy use in new homes by more than 50 %” is how the CEC promoted the latest update in a May press release. The line refers to new regulations that stipulate the installation of solar PV systems in residential newbuilds. “Under these new standards, buildings will perform better than ever. At the same time, they contribute to a reliable grid,” Commissioner Andrew McAllister was quoted as saying in the press release. He is the CEC’s lead on energy efficiency.
The Building Energy Efficiency Standards show how half-heartedly the government has been dealing with solar heating. Solar water heaters have been part of the standards since their revision in 2013, but the relevant mandatory regulations are much weaker than the new rules on solar PV systems. Section 110.10 describes “mandatory requirements for solar ready buildings.” It applies to a wide variety of newbuilds, including single-family and multi-family buildings, hotels and motels, and non-residential buildings. Nevertheless, the owner of a newbuild must only provide a minimum-size solar zone on the building – there is no requirement that a solar thermal system be installed. The minimum zone must be an area of 80 ft² (7.4 m²) on buildings with roof areas of less than or equal to 10,000 ft² (929 m²) and 160 ft² (14.9 m²) on those with areas greater than 10,000 ft².
“Unfortunately, the solar-ready requirement has not seemed to lead to much discernible business for the solar thermal industry. But it’s better to have it in the regulations than not,” said Nelson. Ed Murray, President of the California Solar and Storage Association (CALSSA), underlined that the new PV regulations offered some benefits, albeit indirectly: “The increased attention on solar will be good for solar thermal, as it is a very effective measure for heating water. And the new PV regulation will raise public awareness of energy consumption in everyone’s home.”
Solar water heating is described in Chapter 5 of the compliance manual, which is the technical part of the building regulations. In new multi-family buildings with central water heating, solar water heating will continue to be a prescriptive measure. The compliance manual stipulates a minimum 20 % solar fraction in zone 1, up to 9 % and 35 % in zone 10 and 16. “Being a prescriptive measure, solar water heaters are included in the standard building calculation for the energy code performance method and, therefore, every multi-family building with central water heating must either have solar thermal or make up the difference with another measure,” Murray said when asked about the impact of the measure. In addition, any solar savings fraction above the minimum prescriptive amount would be credited when calculating performance.
Murray also sees a chance to expand the role of solar water heating during the building regulations’ next revision cycle, which has been underway. “The next cycle will focus on larger multi-family buildings, and we will continue to argue the carbon-reducing potential of solar thermal in that process.”
Organisations mentioned in this article:
CALSSA: https://calssa.org
IAPMO: http://www.iapmo.org
Download the chapters of Building Energy Efficiency Standards:
https://www.energy.ca.gov/title24/2019standards/rulemaking/documents/2018-05-09_hearing/2019_Revised_EnergyCode.php