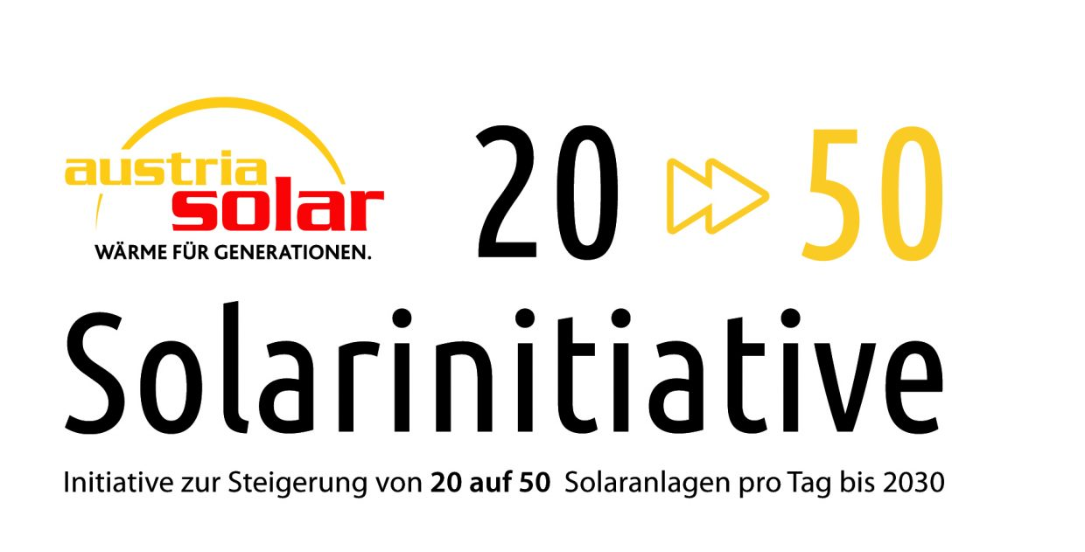 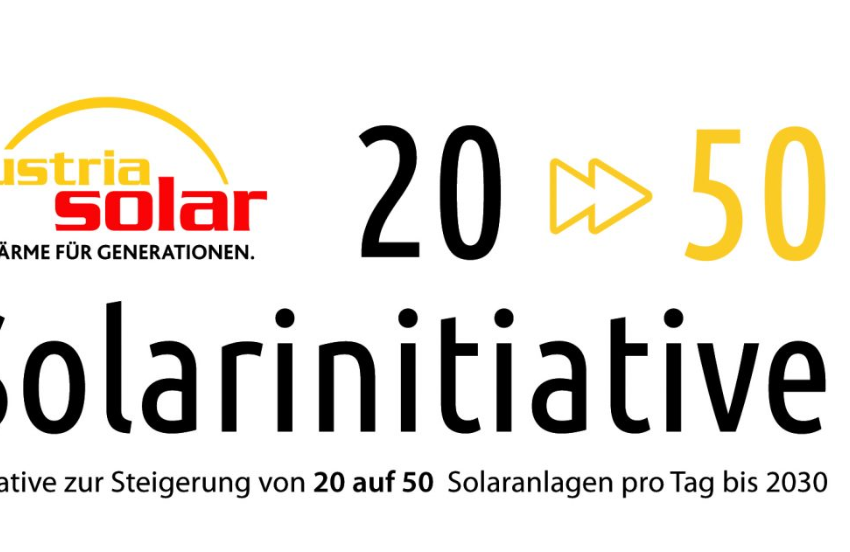 Solar thermal manufacturers and resellers based in Austria are coping well with the economic crisis brought on by the global Covid-19 pandemic. A survey Austria Solar conducted among its members found that more than half of the 16 businesses that responded had gained new orders under these difficult circumstances. Only two reported that customers had to cancel their requests. The industry also reminded the Austrian government to not spend money from the stimulus package on helping to drive up fossil fuel consumption and called for the free movement of goods and technicians across national borders to support the building sector.
Chart: Austria Solar
“So far, our members have been coping well with the economic repercussions of Covid-19 and there is a positive mood in the industry,” Roger Hackstock, Austria Solar’s Managing Director, said about the survey results. Each of the association’s members was able to retain all of its employees, primarily by having office and sales staff work reduced hours for the time being. Only a third of the companies had to do the same for employees working in production. Just one business reported that a staff member had tested positive for the Covid-19 virus.
20 to 50 Solar Initaitive
“Regarding the planned stimulus package, we have proposed the launch of what we call the 20 to 50 Solar Initiative, with the aim of increasing the number of solar thermal systems sold each day from 20 to 50 in the next 10 years,” explained Hackstock. He added that funding will need to go mainly towards solar thermal plants used for commercial and district heating purposes, since these systems make a major contribution to climate targets.
Thanks to solar heat, Austria has already saved about half a million tonne of greenhouse gases every year. The planned expansion would increase savings to over 1 million tonne of CO2 by 2030. This is a third of the government’s 2030 target to lower emissions from heating by 3 million tonnes across the building sector.
Support for feasibility studies of large solar district heating plants
“We are in talks with the Austrian Climate and Energy Fund about opening up the support programme for large solar thermal installations to include fields above 10,000 m2 as well as big storage systems,” said Hackstock. The first milestone might be reached in June, when the fund will reportedly launch a support scheme focused on feasibility studies of large solar district heating projects.
The association’s website promoting the 20 to 50 Solar Initiative lists three measures to help solar heat projects in Austria to take off and explains each of them in detail via a drop-down menu:
More information:
20 to 50 Solar Initiative: https://www.solarwaerme.at/solarinitiative-20_50/
Austria Solar: https://www.solarwaerme.at/