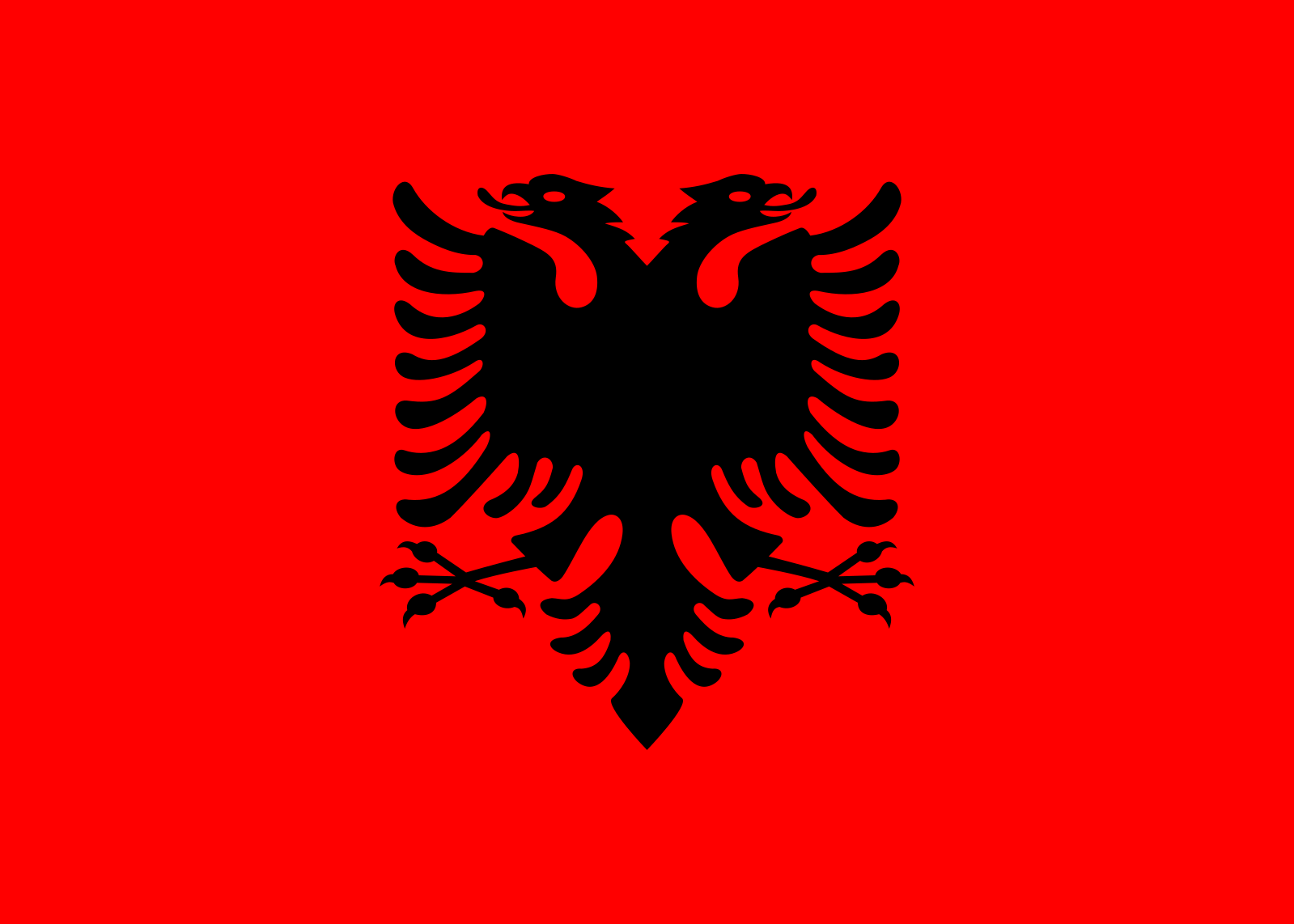 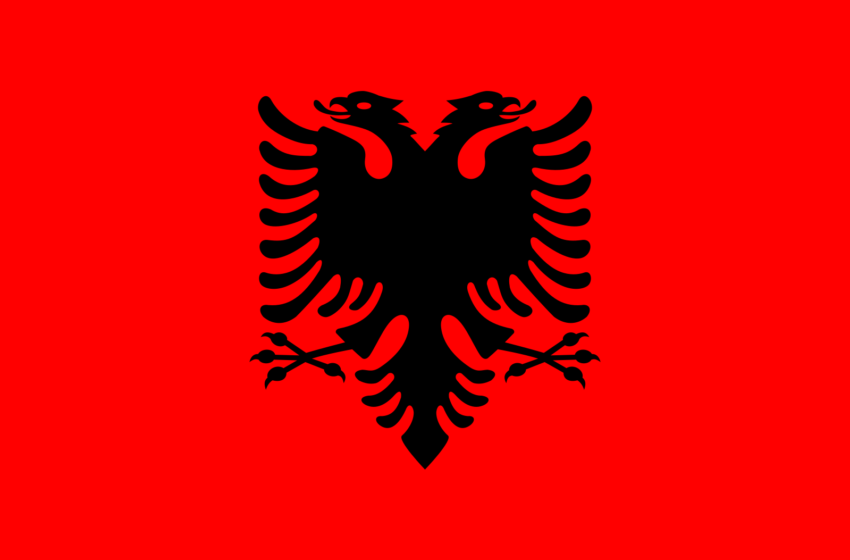 Around 30 solar thermal experts from 14 different Mediterranean countries met in Albania on 20/21 March 2013 to discuss strategies for market development. “The target of the workshop was to share knowledge among key experts from both the public and private sectors regarding best practice and deployment strategies in this region,” explains Amr Abdelhai, Project Coordinator at the United Nations Environment Programme (UNEP). The two-day workshop was part of the Global Solar Water Heating Market Transformation and Strengthening Initiative (GSWH) and was organised by Observatoire Méditerranéen de l’Energie (OME) one of the regional partners of this initiative. The photo shows the visit to the orphan house in Tirana, Albania, at which a 20 m² solar thermal collector field supports domestic hot water and space heating.

Four institutions have joined forces to implement and finance the GSWH: the Global Environmental Facility (GEF) and the International Copper Association (ICA) in cooperation with the United Nations Environment Programme (UNEP) and the United Nations Development Programme (UNDP). The presentations of the first day highlighted some showcases of successful market development in the region. The private sector participants appreciated the first ever B2B meetings during the second day of the workshop.

Ashraf Kraidy, Institutional Manager at the Regional Center for Renewable Energy and Energy Efficiency (RCREEE), shared his experiences with the latest achievements of the certification scheme for the Arab region, called SHAMCI, the former ARSOL network. The workshop participants saw it as an interesting case study also for the Balkan region, because most countries suffer from a lack of quality standards for solar thermal products. The GSWH project supports SHAMCI network and chose RCREEE as a regional partner.

“We presented the SHAMCI network and its certification model to the Arab Ministerial Council of Electricity (AMCE) during its meeting in Doha, Qatar, on 8 January 2013 and the council accepted our proposal,” Kraidy said in his presentation (see attached document). The SHAMCI network is now the body responsible for implementing the inter-country certification model. It reports directly to AMCE and plays a role similar to the Solar Keymark Network in Europe. The network includes 34 registered members, of which 18 are country representatives, six are industry stakeholders and 11 represent regional organisations. SHAMCI´s stakeholders have become voluntary participants in different working groups. Urgent issues include adapting the ISO standards for collector and system testing to the needs of the sun-rich Arab countries, analysing the existing test laboratories and their capacities, as well as identifying the certification bodies and checking their accreditation based on international standards. The implementation may move along faster than hoped, because “three countries have already stated their interest in implementing the new certification scheme at a national level: Egypt, Jordan and Tunisia,” said Kraidy.

Lebanon and Albania are two of the five implementing countries in the region’s GSWH project. Mirela Kamberi, Team Leader of the GSWH project at Albania’s UNDP office and host of the workshop, presented the programme’s major activities in Albania, a country in which the annual market volume grew significantly from 4,600 m2 in 2009 to 21,200 m2 in 2012 (see the attached document).

The next important step: endorse the Renewable Energy Sources (RES) law, which offers support measures such as a mandatory regulation for solar water heaters and an exemption from VAT and custom duties. “The RES law is in the last stage before going to parliament,” explained Kamberi. According to the draft of the law “the Council of Ministers shall determine the economy sectors, the categories of buildings as well as the minimum area or the capacity of the solar water heating systems”. Kamberi assumes that in the first year, the mandatory regulations will apply to new and to-be-renovated public buildings. In the second year, the regulations will most probably also come to bear on single- and two-family houses and multi-family houses will be included in the third year.

Nader Hajj Shehadeh, Energy Engineer at the Lebanese Center for Energy Conservation (LCEC), showed that the 5-year programme has fulfilled Lebanon’s expectations (see the attached presentation). The newly installed collector area in the country doubled from 22,000 m2 in 2008 to around 50,000 m2 in 2011, of which 43,500 m2 were installed in the residential sector (12,197 systems). The number of solar thermal system suppliers also doubled, from 50 to around 100. The LCEC had responded to the “uncontrolled growth”, as Hajj Shehadeh explained. The Center had established the first qualification programme in the region in 2010 and had qualified 53 suppliers so far.

“The biggest success was the National Energy Efficiency Action Plan (NEEAP) in 2011,” said Hajj Shehadeh, who proposes – among other measures – to implement a subsidy scheme administered by the Ministry of Energy and Water (MEW). In 2011, 3,557 applicants have profited from a USD 200 grant, which they can combine with a 5-year loan with zero interest as part of the NEEREA financing mechanism (see also database of incentive programmes). The USD 200 grant scheme, however, is only open to clients whose system supplier has been certified by the LCEC, whereas the free-interest loan is available to all buyers of solar water heaters.